31 January - Much ado about something or nothing

You can spend half a day listening to the recording of a Council meeting and summarising it here and it disappears with barely a ripple but write a slightly mischievous piece about who does what and for whom inside the Council Offices and the Inbox rapidly fills with messages from the disgruntled and appalled naming names.

I knew the name when I wrote yesterday as the contrived use of the word nick in the final paragraph may have indicted to some but I was not aware that all the evidence required to verify the story was already in the public domain. Thanks to various informants. 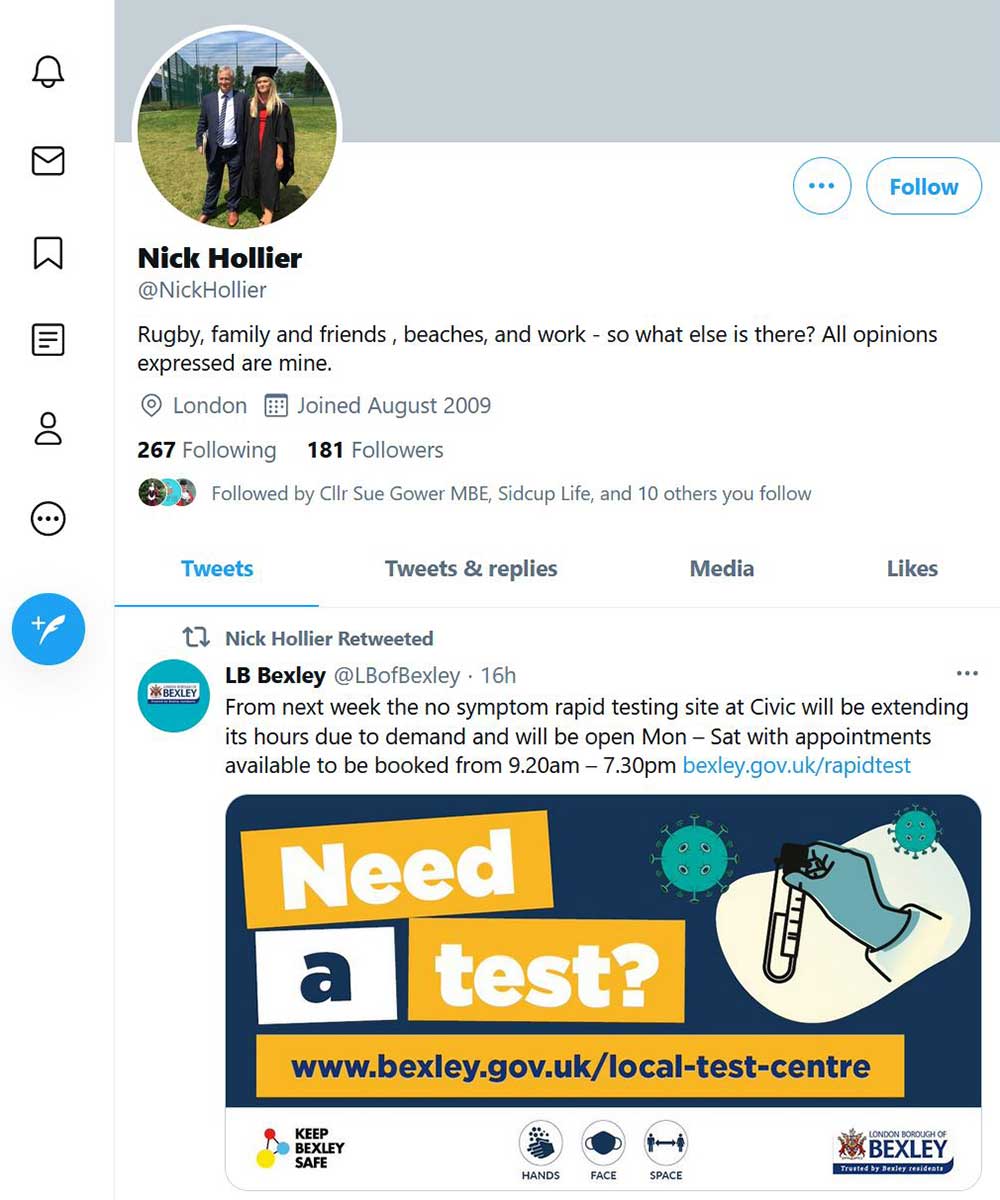 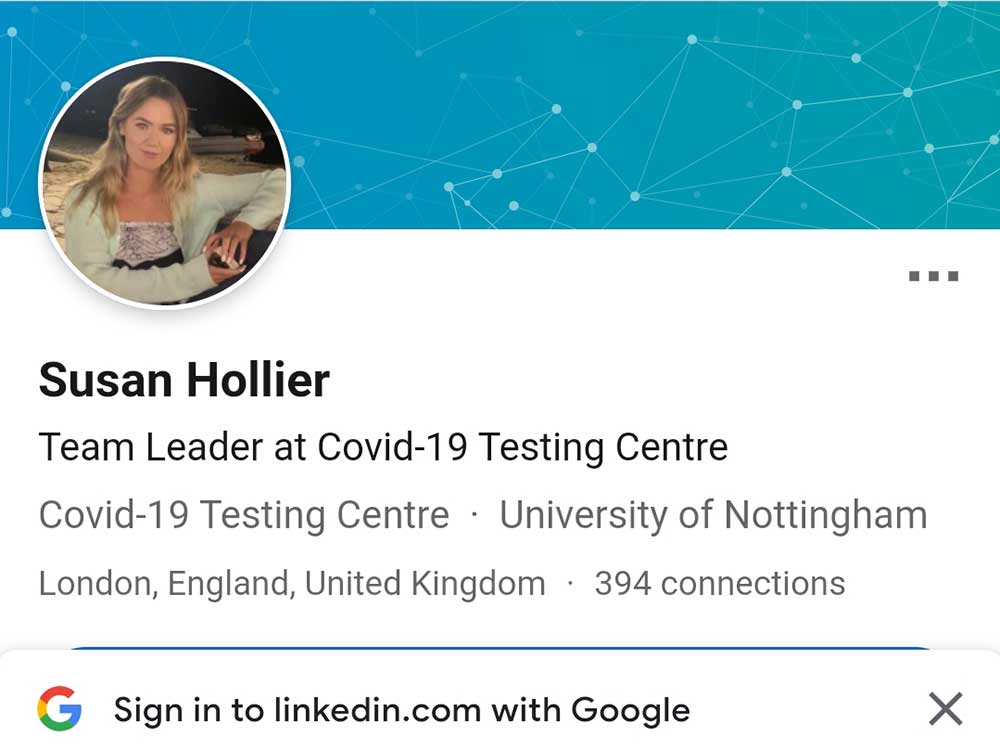 There is not a shred of evidence that anything untoward has gone on here and there is nothing wrong at all with the Head of Human Resources being proud of his daughter although personally I would think twice about making her job my pinned Tweet or indeed placing such a precious commodity in harm’s way. But Bexley’s senior management have always been a funny lot.

Some years ago Bexley Council put out a Press Release which was published in the News Shopper and said I had been running amok in the Council Chamber shouting and waving papers. Four Councillors from both parties confirmed in writing that I had not moved from my seat or uttered a single word.

I put in a formal complaint and was careful to use the word lie only once. Our proud father replied objecting to my use of the word lie and issuing threats because it is apparently verboten to accuse any of Bexley Council’s staff of lying. My complaint was never answered.

They have been, certainly in the past at least, the most appalling people.

Returning to another aspect of this Covid business, about 18 hours after being given my AstraZeneca vaccine I began to shiver uncontrollably, head swimming, legs weak. This morning all is OK. A cousin had a similar reaction a week earlier but for 36 hours.

News of my impending demise got around and I am always amazed and not a little humbled by the offers of help that come in from political friends. Particularly welcome after another politician recently put around a very different sort of message in the hope of getting me into trouble with the law again. 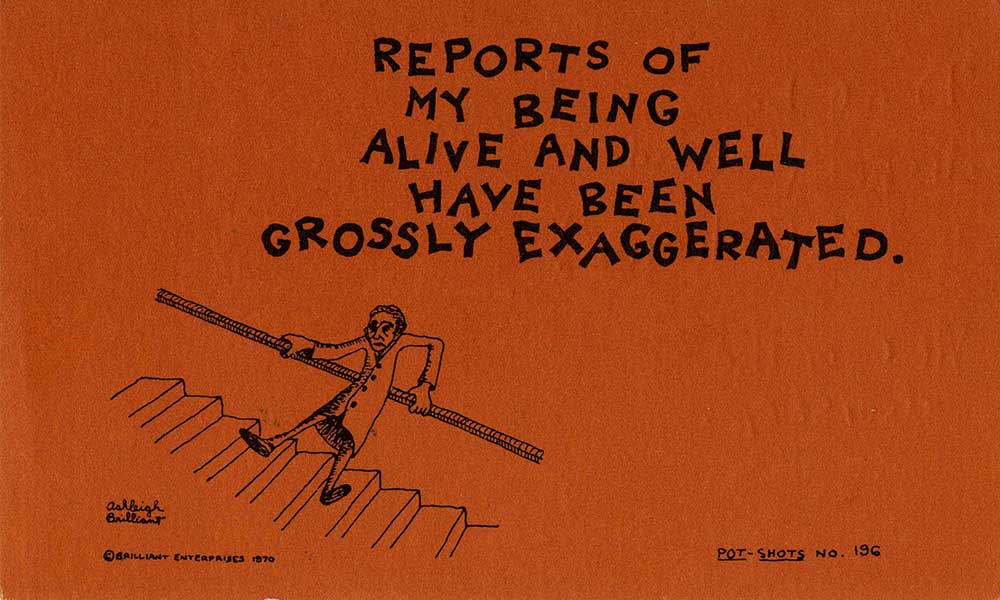 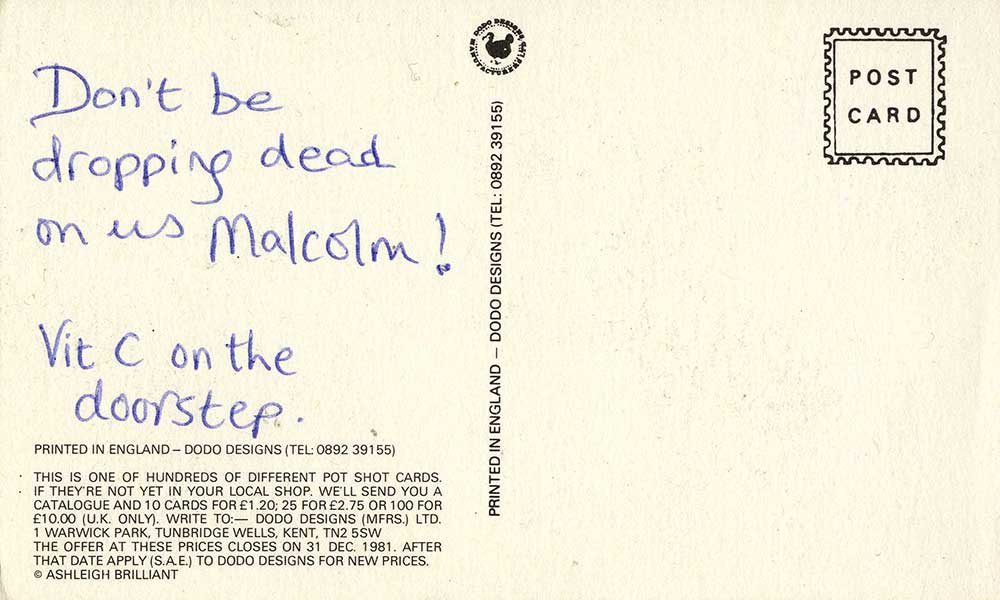