6 June - Beyond the boundary 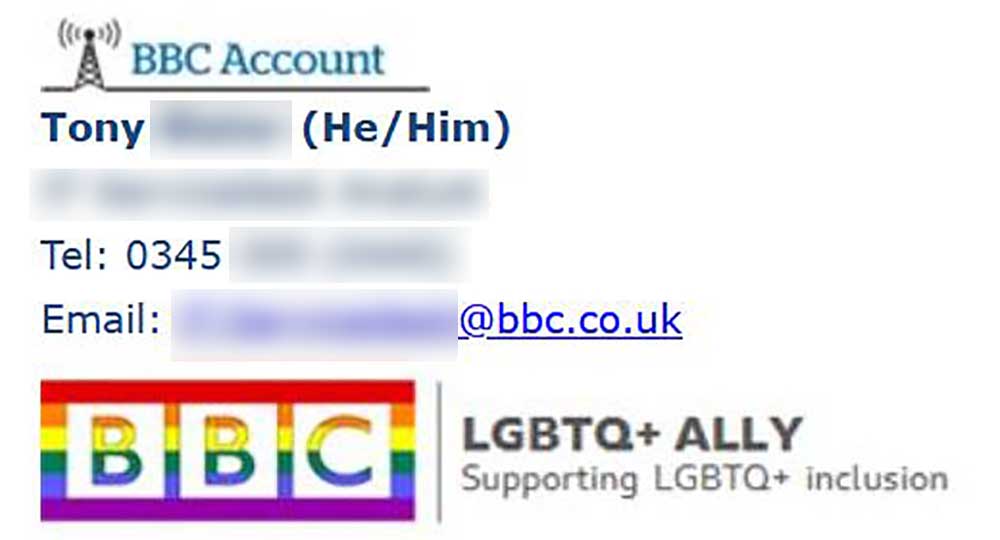 I am not a sporty person but somehow I have become caught up with a group which attends the occasional rugby and cricket match. Yesterday was spent at a sunny Oval watching a women’s game. It is not a very popular spectator sport. The seating arrangements were very restricted and the crowd easy to count. It was definitely fewer than 50 when the match started and may have been 150 at its peak in the afternoon.

Those nearest to me were obviously players’ family.

Certain cricket fans I have discovered are historians with fantastic memories. A couple in my gang spent the whole day exchanging facts such as who batted in positions ten and eleven and both scored more than 100 runs each and when and where. I have forgotten already.

Fortunately I sat next to Linda as I have several times before. Linda is like me and regards a cricket match as an interesting spectacle and not an excuse to recite the Wisden Almanack by heart.

Linda can talk about stripping cars down to their component parts and building them up again, something I have done in the distant past and builds her own computers for fun. I have never bought a completed one yet.

So Linda and I get on well. I know the name of her local tube station but nothing else about her except that Linda was fairly obviously not born a woman and has not taken the transition to extremes.

I have never been anywhere near asking why she is as she is. None of my business but I have learnt a little about her political leanings. We are both in the same ball park and I wouldn’t mind betting she is not in favour of what I saw on a BBC email this week.

I would have thought that if Tony didn’t regard himself as a He/Him he/she would be known as Linda too.

Googling for LGBTQ Ally reveals hundreds of supporters which may be fair enough but why a man content to be a man is encouraged or compelled by his employer to say so seems to be verging on the stupid to me.

On the other hand our Government would appear to be resisting the latest pressure by Stonewall to take their campaign from the welcome to the ridiculous. 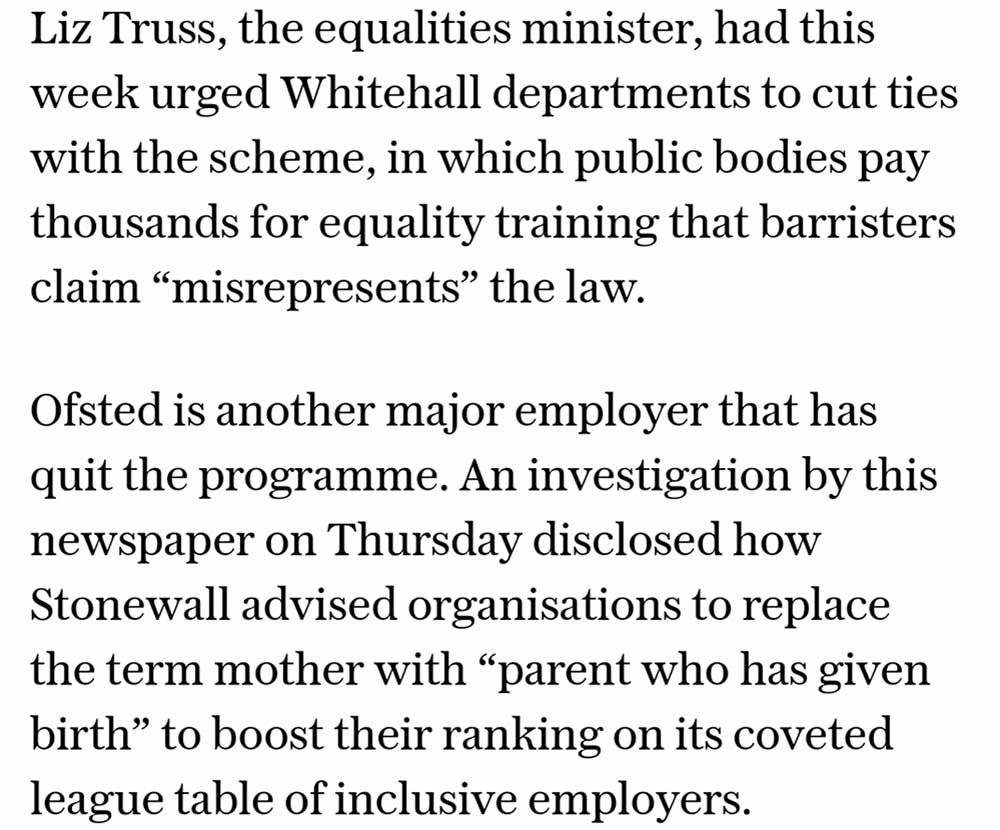 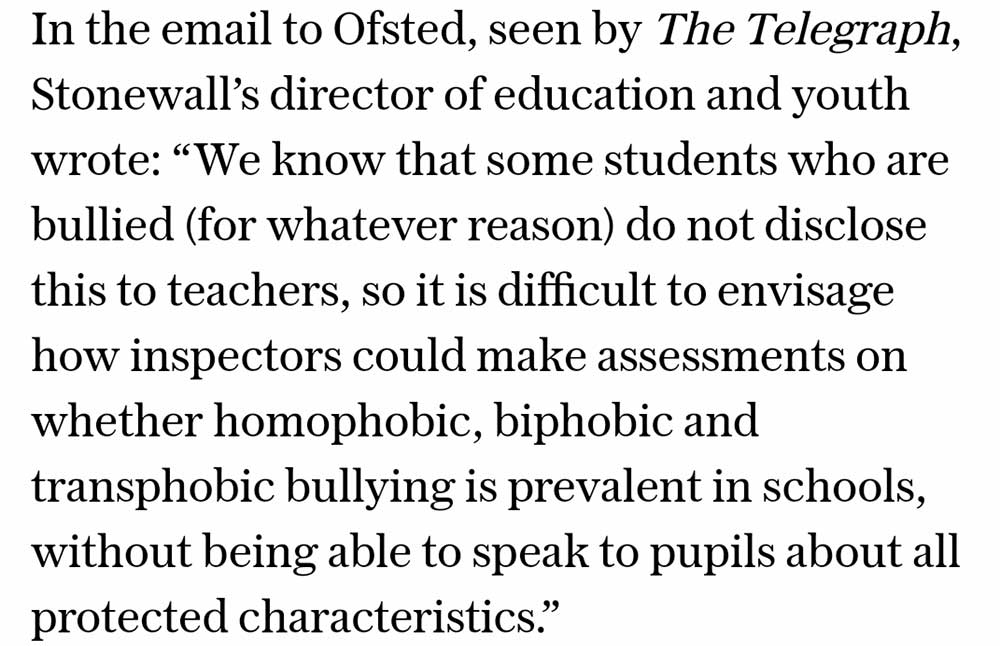 What is it about the BBC? I have not watched a single one of their programmes in, I don’t really know, but more than two years and BBC radio for even longer. They are no longer in tune with much of the population.