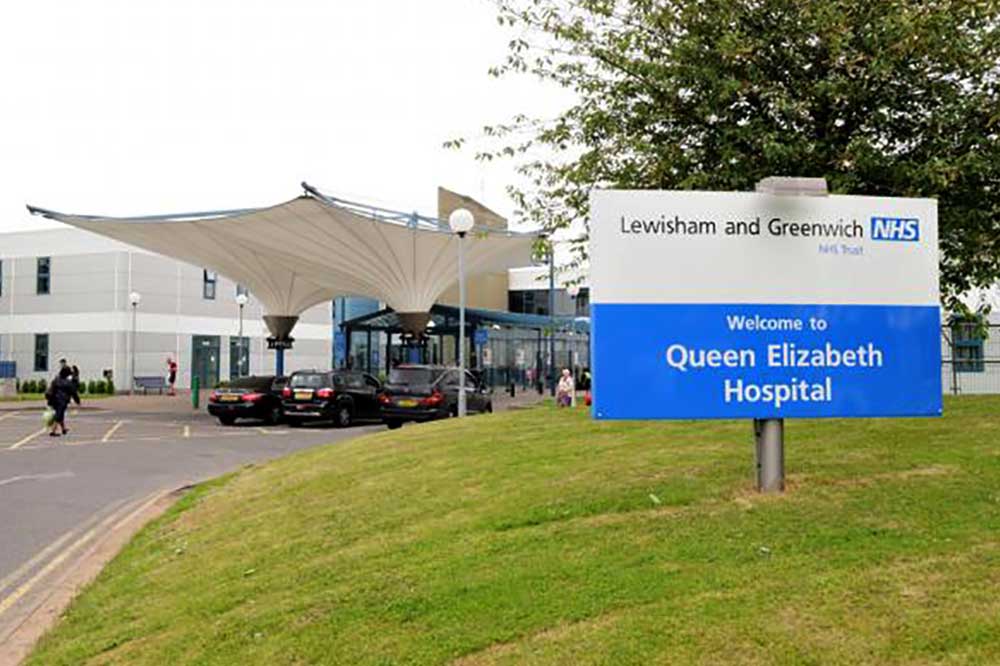 Tomorrow marks the first anniversary of my first Covid related appointment cancellation at Queen Elizabeth Hospital since when I have not heard a single word from them. 18 months ago the consultant said my situation was deteriorating but still some way short of being dangerous but required more frequent check ups.

If you phone Queen Elizabeth Hospital’s main phone number - they have not yet mastered email - you will typically wait 15 minutes for an answer and the receptionist will put you on hold for a further 15 minutes while she tries to wake the Urology Department from their slumbers - and fails to do so.

It happened again this morning and there is no way around it.

The receptionist apologised and gave me a fall back appointment but that is a full three months away and last time that happened it too was cancelled.

Our utterly useless Health Secretary has said that the NHS is open for business as usual but like a lot of what comes from his mouth, it is a lie.

I have two friends who are probably in a worse place than I am, one diagnosed with heart failure in December 2019 and the other in the middle of last year. Both still waiting for scans. Neither of them Lewisham and Greenwich NHS Trust although in Cambridge a cousin with a heart problem is being seen within the month.

Maybe it is just in London where the NHS has failed.