It can only be coincidence but three video links have been submitted by readers over the past 48 hours. Pressure on web space limits those that can be made available within BiB but overhauling old blogs has revealed rather too many YouTube videos are deleted and cause links to be broken. 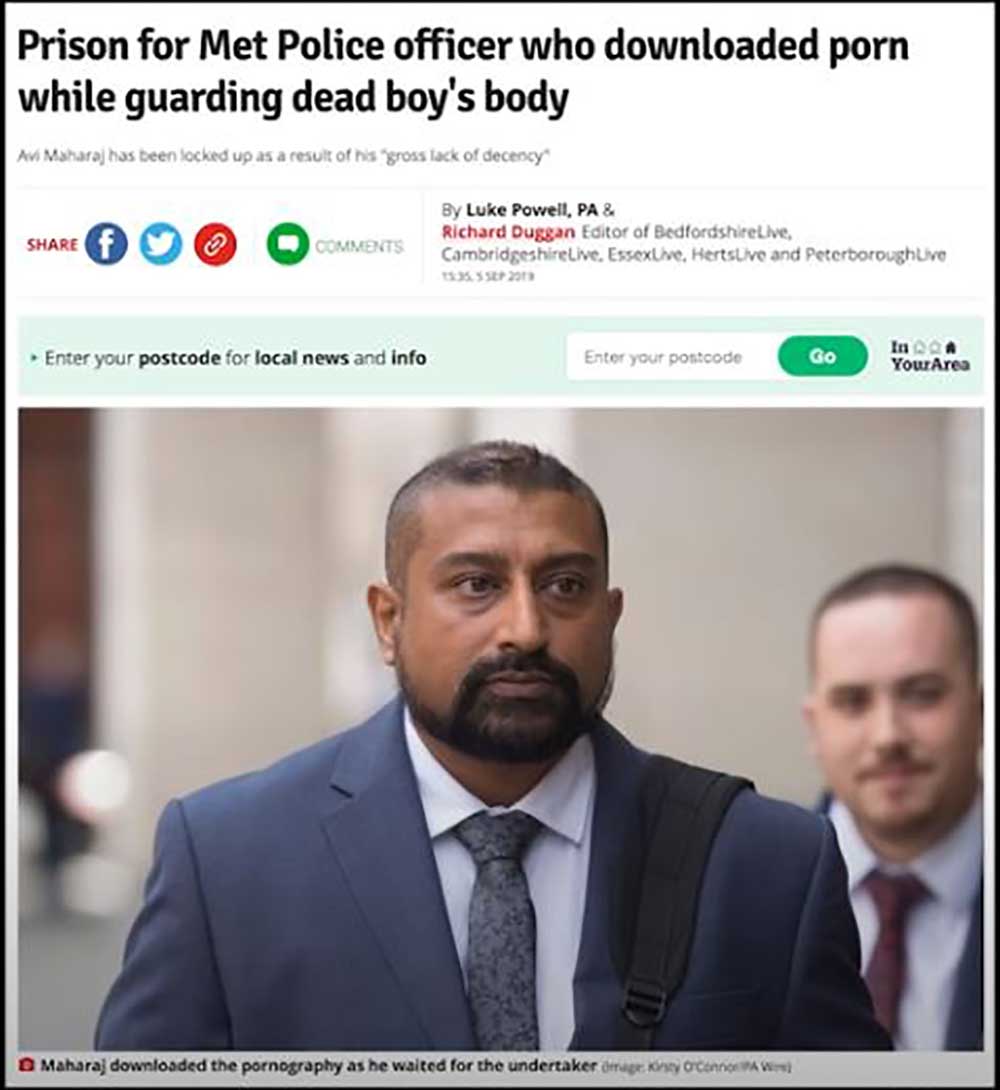 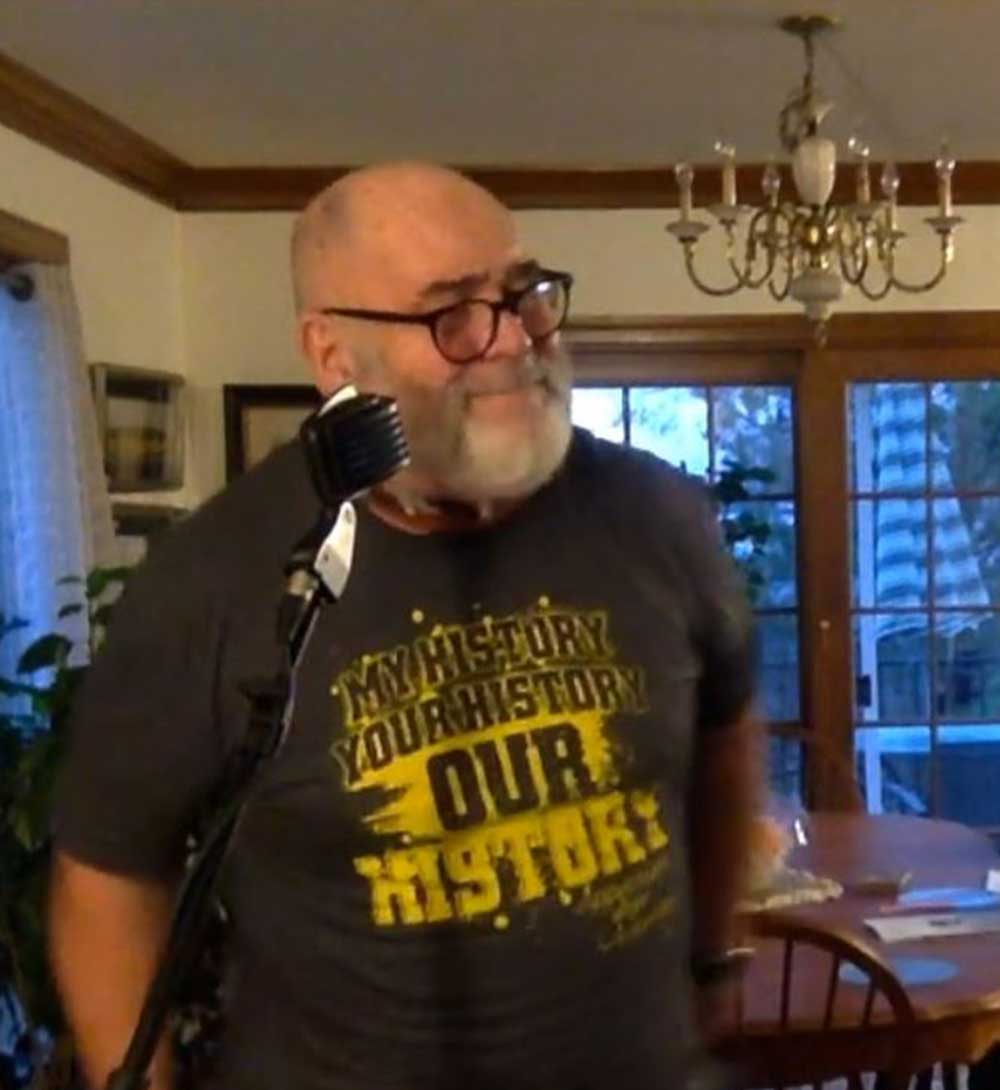 The first suggestion was to link to the latest entry on the anti-corruption website Crimebodge which aims to reveal the dreadful levels of idiocy and corruption that permeates British police forces. It provides an interesting commentary into police wrong doing with which I am all to familiar.

Another submission relates to the musical ambitions of one time Director at Bexley Council, Mark Charters.

Charters’ singing prowess was put on show here once before but I am not sure I want to do it again so here’s a YouTube link of him enjoying his retirement instead.

Finally we have Gareth Bacon MP and Bexley Councillor with another of his excellent speeches in Parliament.

Not everyone has a high opinion of Gareth Bacon as illustrated by this message received at 2 a.m. this morning.

A while ago Gareth Bacon decided not to eat from so many troughs and give up as a London assembly member and councillor for Bexley. Well he is still here and the elections are due in May. Can someone ask him when he intends to dedicate his life to the residents of Orpington. I for one will not vote for him.

It seems to me that that is more than a little unfair. If Gareth had resigned his Bexley seat in December 2019 it would have have caused a very expensive by-election and a new Councillor for maybe fewer than three months. Presumably the same would be true of his GLA seat. He and his Bexley colleagues wisely chose to defer the resignation.

Unknown to him and everyone else the country it was about to go into extreme panic mode and democracy was deferred for a year. Blame Gareth Bacon for a crystal ball failure if you like but as excuses go his is a pretty good one.

Orpington Man should count himself lucky he has an MP who sticks up for everyone. My constituency of Erith & Thamesmead appears to have degenerated into Ethics and Tabithas.