The first item discussed at Councillor Dourmoush’s Resources Scrutiny Committee meeting yesterday was BexleyCo which has until now soaked up vast quantities of taxpayers’ money but is at long last approaching the time when It may sell its first house.

Graham Ward the Managing Director of BexleyCo was available to answer questions. 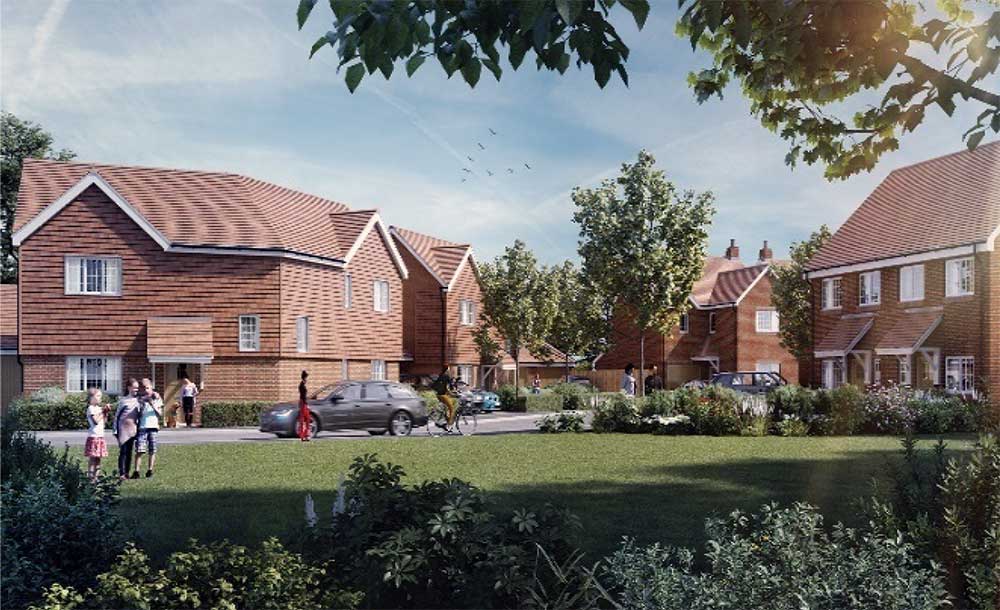 The former Cabinet Member for Growth Linda Bailey said it was “lovely to see Old Farm Park [built on], the pictures look very impressive.” She queried the reference to awaiting Council funding in the report.

Mr. Ward said he hoped to have homes ready for occupation by Summer and early Autumn but he rapidly switched to talking about West Street and Lesney Park sites. They both have planning consent and after “due diligence” BexleyCo will draw down the loan agreement. Apart from a Public Right of Way to be maintained at West Street and some negotiations to be completed with the NHS at Lesney Park there are no obstacles in the way of building. There are no financial issues to resolve.

Councillor Bailey said it would be “nice to see some money coming back into the coffers of the Council”. The Chairman agreed, “that’s what it is all about”.

Councillor Ferreira (Labour, Erith) moved the focus to Sidcup Library and the Walnut Tree Depot. Lesney Park was delayed a year, what about those two? “Can anything be done to speed up the processes?” The delays affect the dividends that come back to the Council.

Mr. Ward indicated that the lockdown had slowed the building industry. He was confident if planning permission was obtained this year or early next then “we can hit the dates, starting to develop out in 2023/24”. The Finance Director said that everything was “timetabled in line with agreed timescales”. He “doesn’t foresee any significant hold ups. Everything is in place”.

The development of Old Farm Park had cost £22 million and the expected sale price of 58 houses is £26 million. 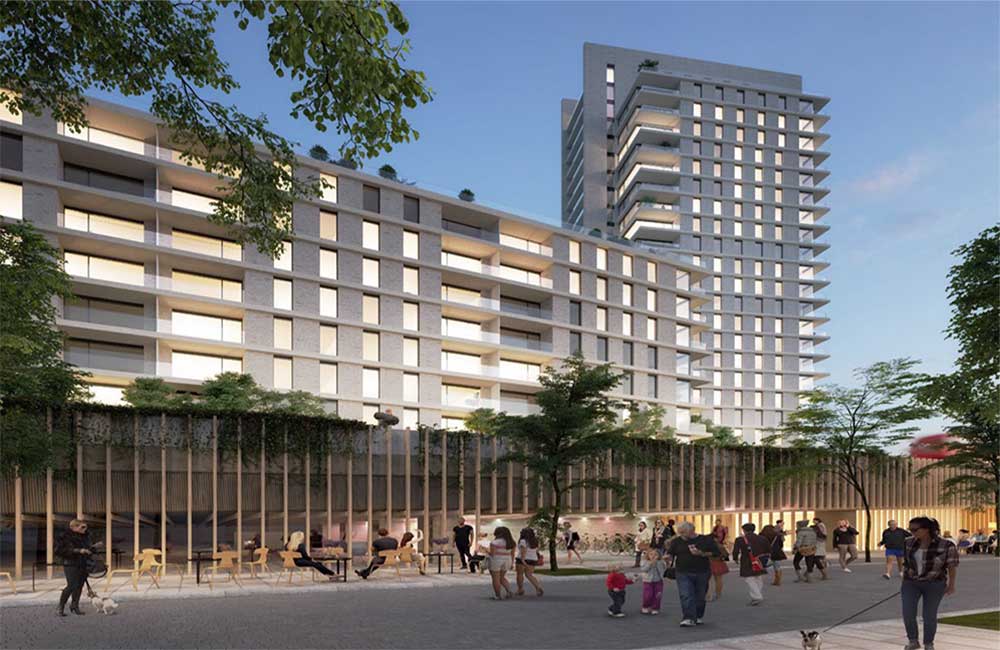 Councillor Francis (Labour Leader, Belvedere) said that 21 houses at Old Farm Park would be affordable but was it correct that there will be none on the Sidcup Library site. It was. The same is true of Felixstowe Road in Abbey Wood scheduled for completion in 2026 and forecast to raise £90 million. (See picture.)

All the planned developments may be inspected here. (PDF.)