3 May - Bexley Council’s Planning Department. Not fit for purpose

When I was a little ’un in an age when street fights rarely got beyond a shouting match we had a small armoury of favoured slogans. “It’s a free country.” “Sticks and stones will break our bones but words will never hurt me” and “Cheats never prosper”.

It was an age of innocence.

Seventy years on and Britain is well on the way to not being a free country, the police are more interested in hurtful words than violence and cheats do prosper over and over again. Here’s one example among several in Bexley right now…

Apart from new readers I am sure everyone will remember the desecration of Lesnes Abbey woods by a rogue building developer. It was first brought to notice here two and a half years ago.

There were subsequently tussles with the Planning Committee over a retrospective application. Every Councillor condemned what had been done to a garden on the fringe of the woods but eventually they were beaten down by a Planning Department that worked against them and let down the whole borough. The occupant of the house next door to the concrete bunker that emerged from the woods two years ago provided a situation update on Facebook yesterday and it is reproduced here with permission of the author.

Hello - I live next door to the development on Woolwich Road visible from the main road, houses and woods. Long post, sorry. I posted in 2018 in response to many enquiries about what was happening in the back garden of the property. I have been asked to provide an update and am happy to do so. A potted history:

1. 2018 - Retrospective permission for the works was denied; in part thanks to locals’ objections and the Councillors who unanimously opposed the works.

2. Developer appealed to the Planning Appellate in Bristol; denied.

3. Second application for retrospective permission was submitted by the developer that only addressed a small portion of the illegal work onsite, namely the highest corner of the concrete slab; the Planning department recommended these plans for approval but this was again denied because a majority of local Councillors opposed the plans after a site visit.

4. Developer appealed for a second time to Bristol; this time the appeal was upheld. The developer is now free to retain the works in the garden with the exception of the removal of the highest corner of the concrete slab. This obviously does not come close to the outcome the neighbours had hoped for. I’m sure the local residents and people who use the woods recreationally who were so shocked by the changes at the site are very disappointed too.

Running concurrently to these Planning issues was an Enforcement Notice to remove every element of the works. This was not carried out, so a Court date was in place but was postponed for a couple of different reasons.

Puzzlingly, the Planning Department recommended the second round of plans for approval at the same time the Enforcement case for the REMOVAL of all works onsite was being pursued in the Courts. No satisfactory explanation as to how these two outcomes could possibly reconcile was ever given. We were reassured time and time again that they were completely separate issues. But as soon as the planning permission was granted, yes, you guessed it, the Enforcement case was quietly dropped with zero explanation.

It has been three years of hell and we were so very grateful for the support we received from the community. We found living at the property too painful and have now moved away. However, we retain links to the area and are still on this Facebook page! We are aware work has started there again. Only time will tell what kind of outcome this will bring. I’m sorry not to be able to bring you better news. 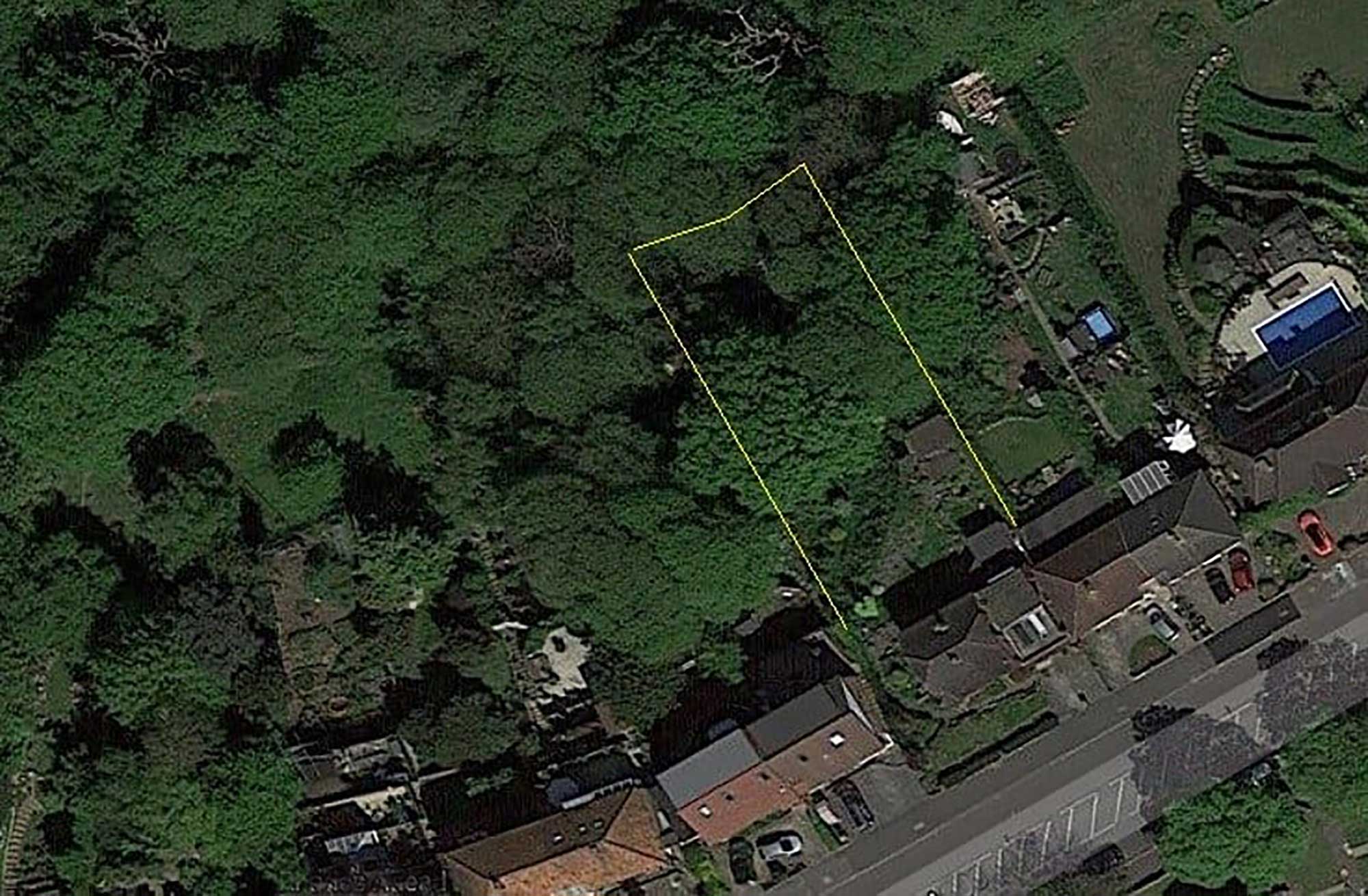 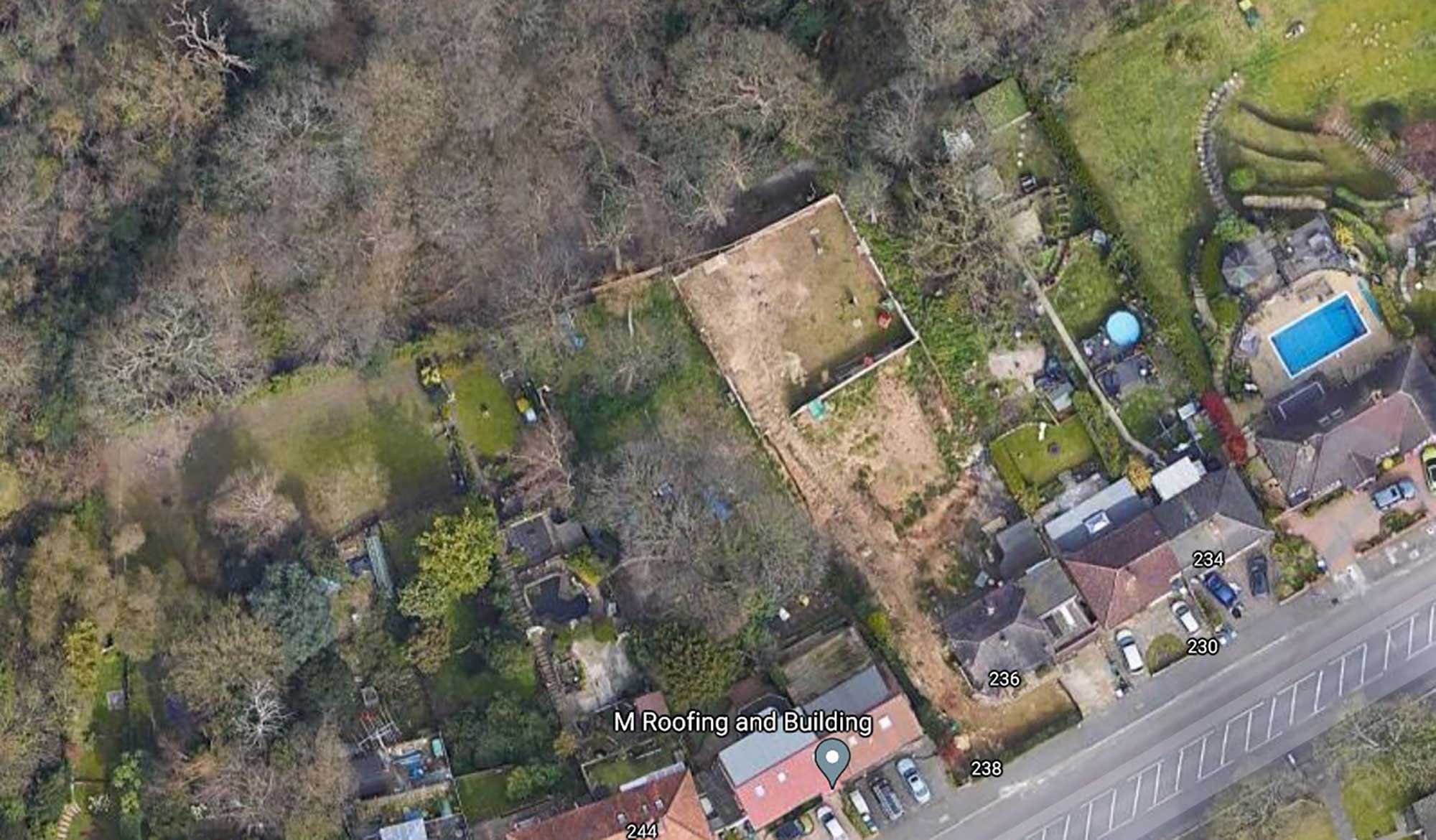