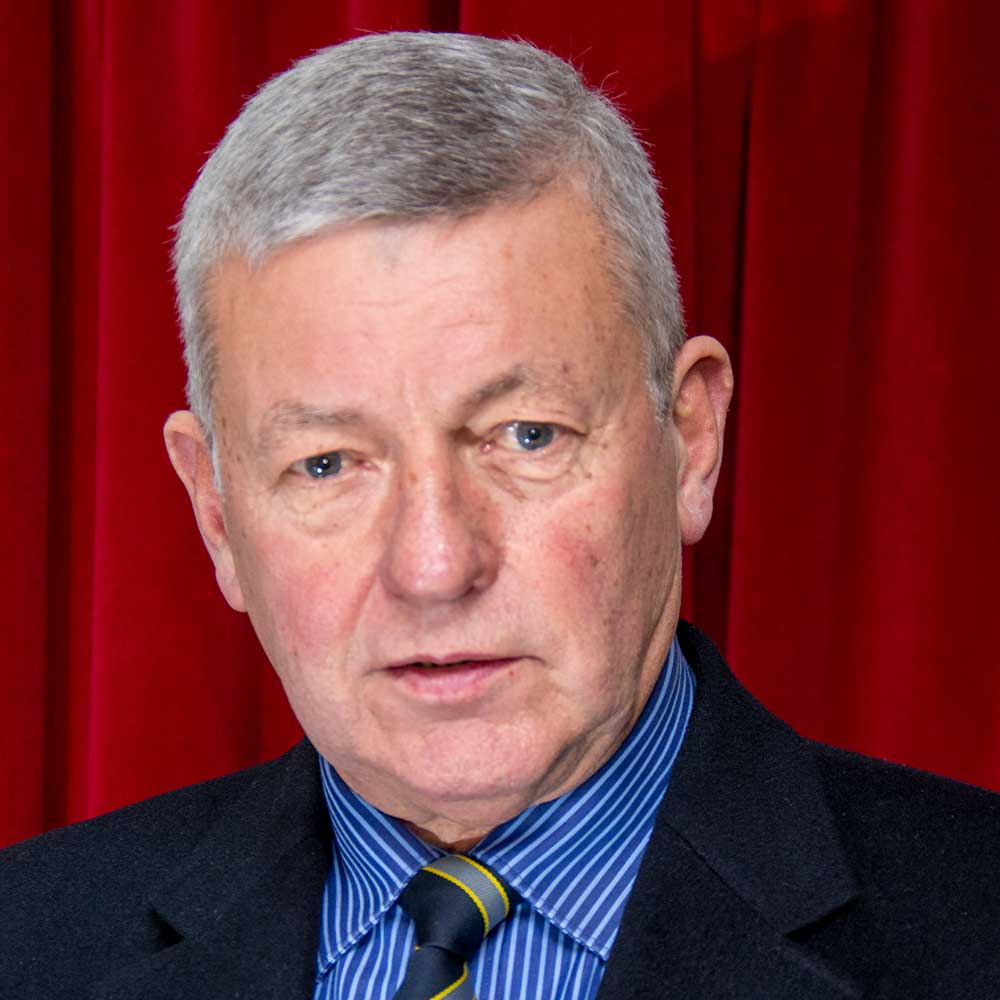 Don’t worry, he is not dead but he has asked me to pass on the news to old Bexley friends and 18,500 Twitter followers if possible that he is back in hospital thanks to his Loeffler’s endocarditis - look it up yourself - and with a very poor phone connection.

The latest problem began a week ago after he had accumulated an estimated 15 litres of fluid in the lower regions. The ambulance service let him down and he made his own way to A&E where he waited eleven and a half hours to be seen as an urgent case. Then another six hours to be allocated a bed.

Michael is at pains (bad pun) to point out that he has received excellent treatment in hospital but it has not been without its unbelievable moments, or as Mick is inclined to see them, humourous moments.

The plan was to hitch him to a machine which if I understood correctly would intravenously fill him with something that would get rid of the excess of water. By Friday the problem should have reduced to the point he could take a similar machine home and a District Nurse would visit twice a day to do whatever is necessary.

The plan fell apart when it was discovered that his part of Kent doesn’t have any District Nurses so he is going to be a bed blocker for two weeks.

The excitement does not stop there.

Mick has been trying to keep active and two weeks ago joined his local bowls club. This week came news that one of the members there had gone down with Covid. Mick had been in the same club house but not close to him, nevertheless, honest as ever, he told the hospital authorities and they panicked.

Despite him being Covid tested negative he was put into isolation. Not very effectively, there was nothing but curtains between him and the next patient but he wasn’t allowed to leave his eight foot square prison cell. No toilet, no shower, no washing his hair, no brushing his teeth.

Mick has never been one for placidly lying down (another bad pun?) so he rebelled and announced his intention to take a trip to the bathroom after midnight when there would be no staff around. Panic again. This apparently was going to bring the whole ward to a standstill. One trip to the bathroom would require it to be taken out of use until it was fumigated, disinfected and sanitised, demolished and rebuilt or whatever. All for a man who tested negative for Covid.

Mick can be charming when he needs to be so he called for Matron and charmed her into seeing sense. She has decreed that he can stop using his bucket now, but he is still unnecessarily detained in hospital because there are no District Nurses in East Kent.

And Sajid bloody Javid is going to sack some of them as soon as he can.