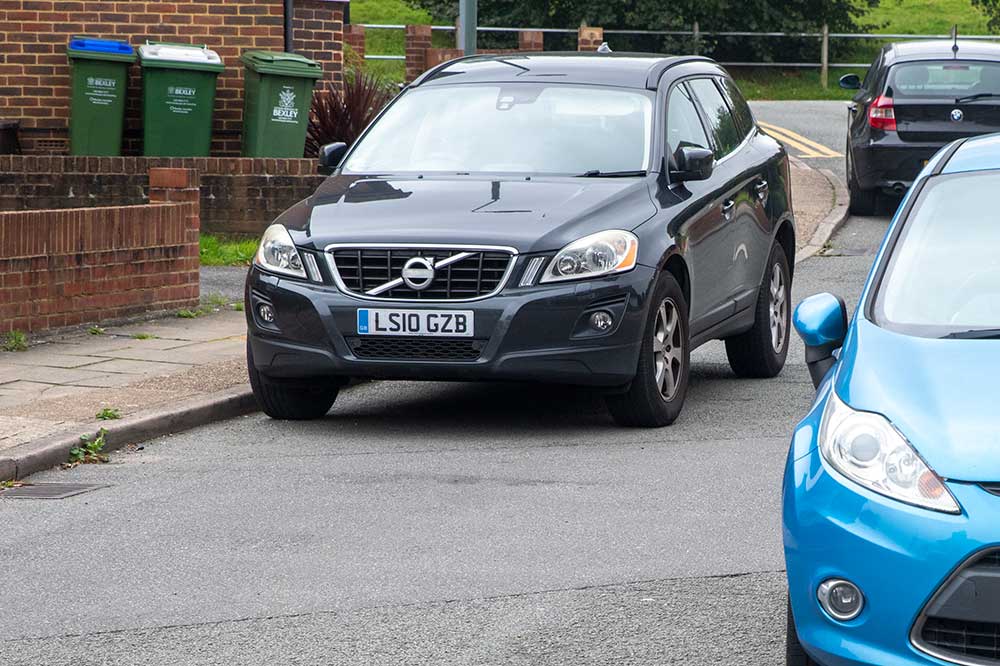 To counter the negativity shed on Belvedere in recent days, some pictures from this morning’s market held in the grounds of the Lottery Fund refurbished Lesnes Abbey. The market, and others across the borough, is organised by Chris Molnar and his wife Cat under their company name of CC Events UK.

I first knew Chris in his role as the neigbourhood Bobby, maybe the only one ever to have done any easily noticeable good locally. He once told me why he decided not to be a Police Sergeant any more and it is something that won’t be shared here. If I say he is a really good chap and shares many of my own views on the police it is all you need to know.

No longer a policeman he continues to do his best for Belvedere and the wider borough, if only the weather was more often on his side.

Despite the lack of sunshine he attracted nearly 30 stalls this morning and a few minutes after opening time there was a reasonable number of visitors. The market closes at 3 p.m.

I have heard complaints that Chris causes parking mayhem but it is simply not true, at least not alongside the main Abbey Road entrance. There are plenty of places to park, if there is a problem it is caused by the idiots unwilling to walk an extra 50 yards who would much rather prevent a fire engine getting by. Maybe they are escapees from nearer the station.

The blue car belongs to a resident and it is often parked where shown. The visitor is LS10 GZB.

Chris Molnar in black on the extreme right.