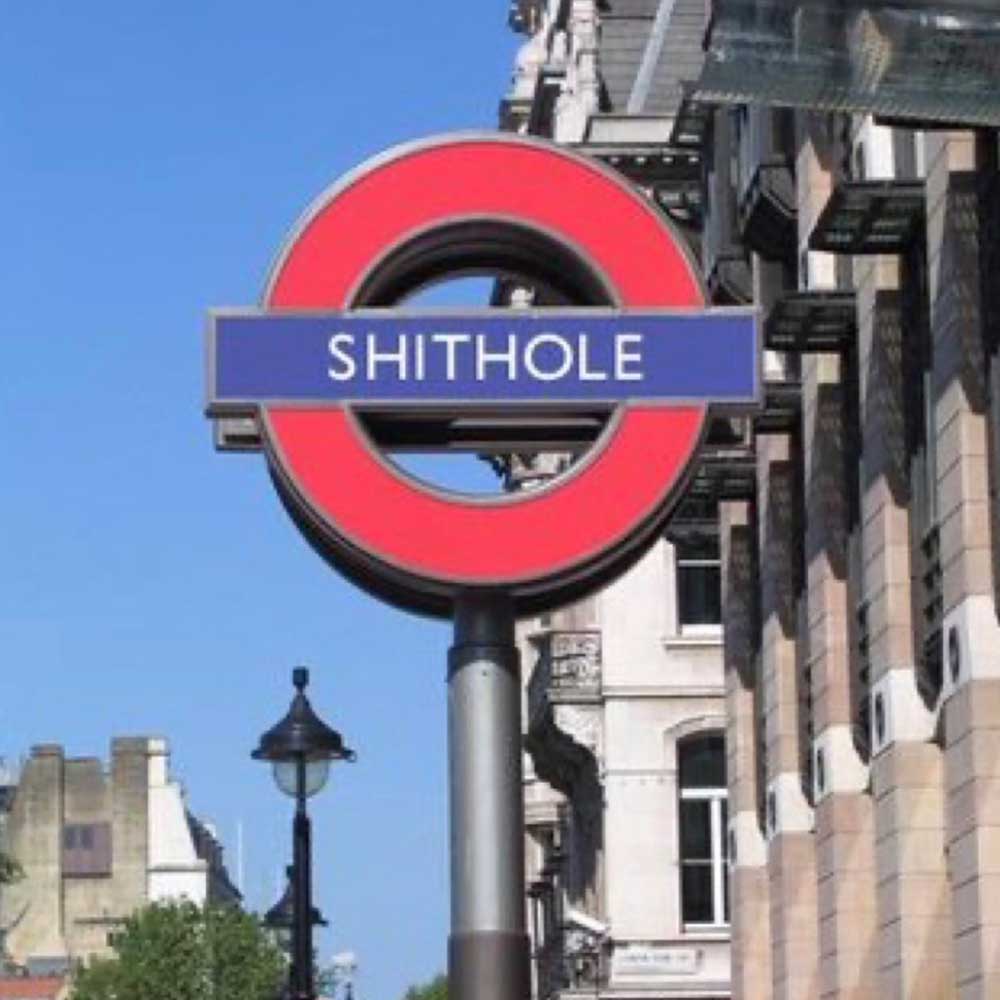 A family funeral today so nothing much will appear here. I have decided to go by train, not because of the Mayor’s ULEZ charge but because the return trip would likely hit the Blackwall Tunnel rush hour queue and I can’t avoid doing that tomorrow albeit in the other direction. Once a week through Greenwich’s ridiculous bus lanes and 20 m.p.h. limits is quite enough.

You can be pretty sure that by the end of 2025, the date by which the exemptions on the current London Congestion Zone are removed, the new ULEZ will become a congestion zone. With cars going electric at Carrie Bozo’s planned rate the ULEZ will not be making enough money and that is what ULEZ is all about.

I slightly know a man who long long ago advertised a job and Sadiq Khan applied. He didn’t get the job because as described to me, the London Mayor is entirely about “Me, Me, Me”. Nothing else matters.

The only purpose of Sadiq Khan is to remind us that however much further Boris Johnson, Sajid Javid, Rishi Sunak and Co descend into insanity one can never risk voting Labour in anything other than a local Council election - and even then only if you know the candidate well enough to be sure that no dictatorial tendencies lurk blow the surface.