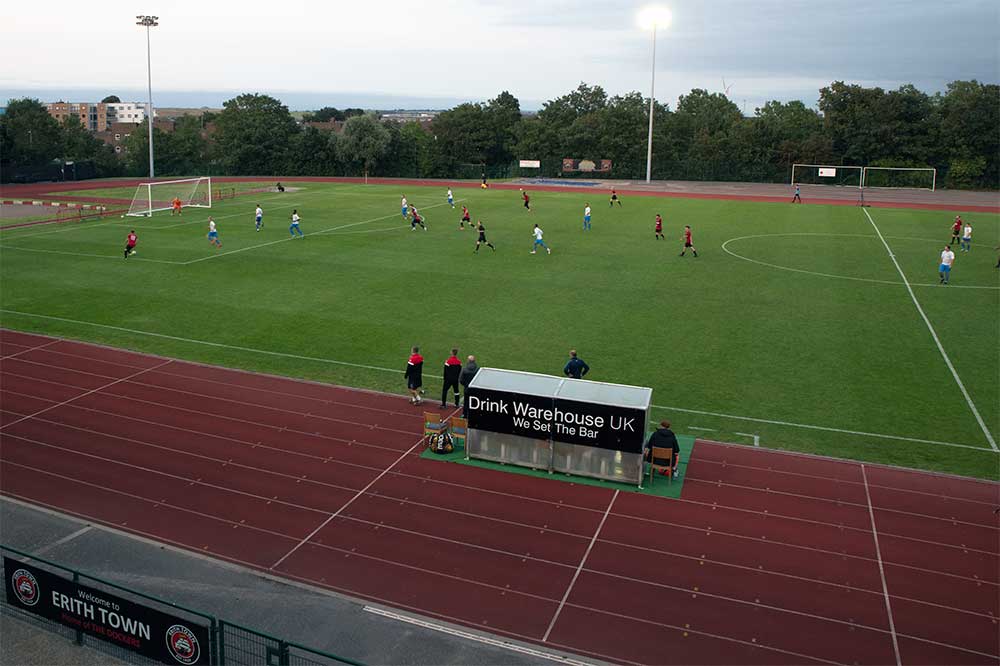 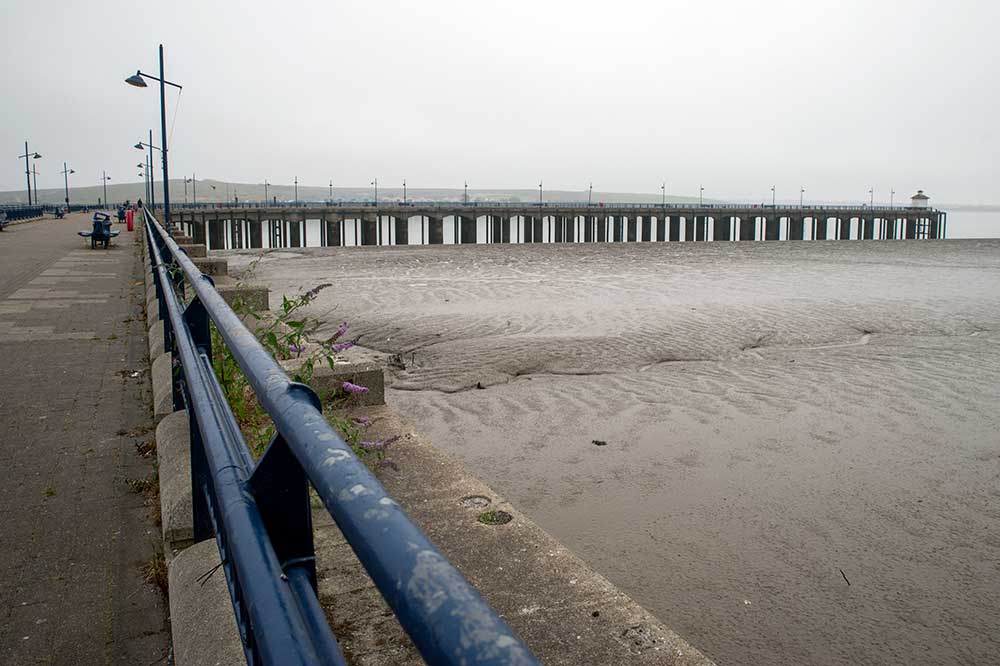 The past two weeks have provided a new phenomenon, residents convinced that Bexley Council is about to take the wrecking ball, not to the concrete jungle which is the shopping centre which I doubt anyone likes, but to the more pleasant bits or Erith.

Maybe the enquiries are provoked by Planning Application 21/02449/FULM which details the proposals for Riverside Gardens but they went further.

“Will The Running Horses” be demolished? I don’t know but nothing would surprise me.

“Is it true that Bexley Council plans to kick Erith Town Football Club off its pitch and build more tower blocks?” They would be stupid to do so but enquiries reveal there may be some substance to that one.

“What is going on in Wharfside Close behind the Whitehart? Is it true that a certain Mr. Singh has acquired it?”

The only clue that he might have is that a wall has been partially removed and the land behind it cleared but Bexley’s Planning portal shows no entries for Wharfside Close. So no permissions granted. 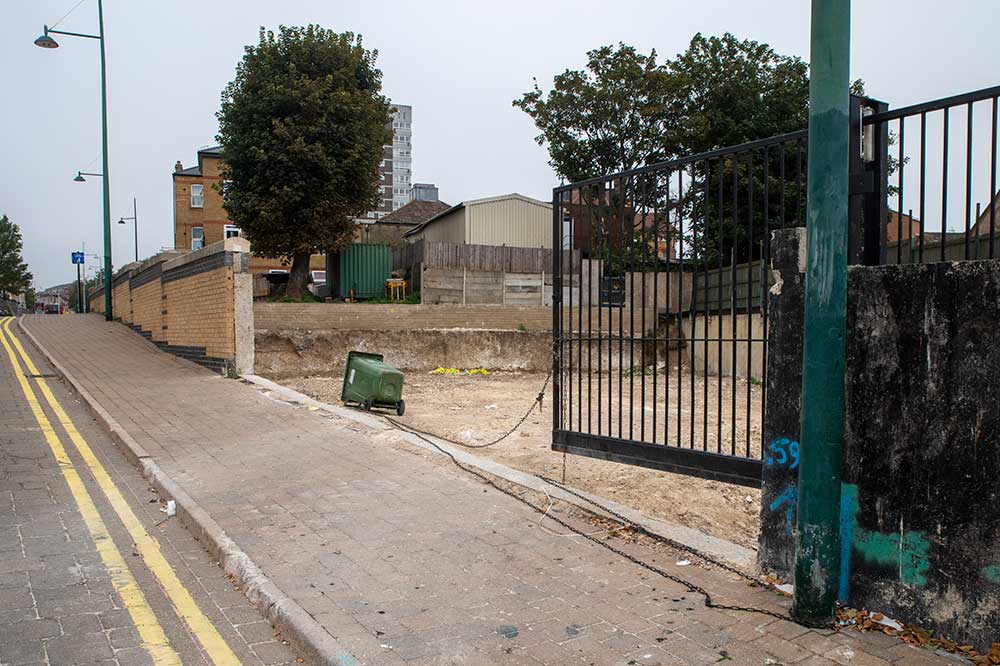 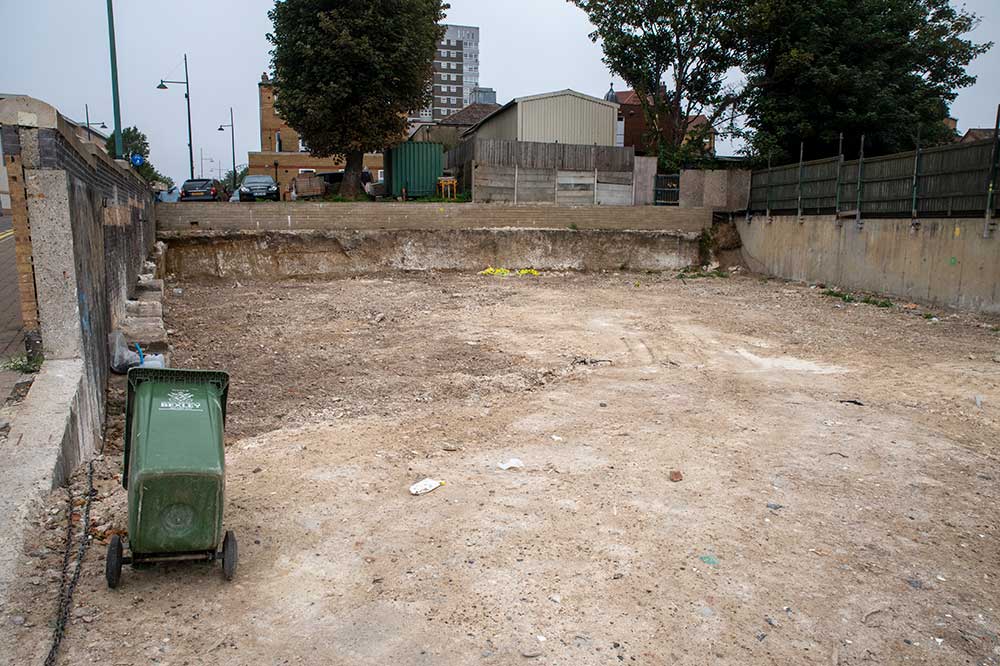 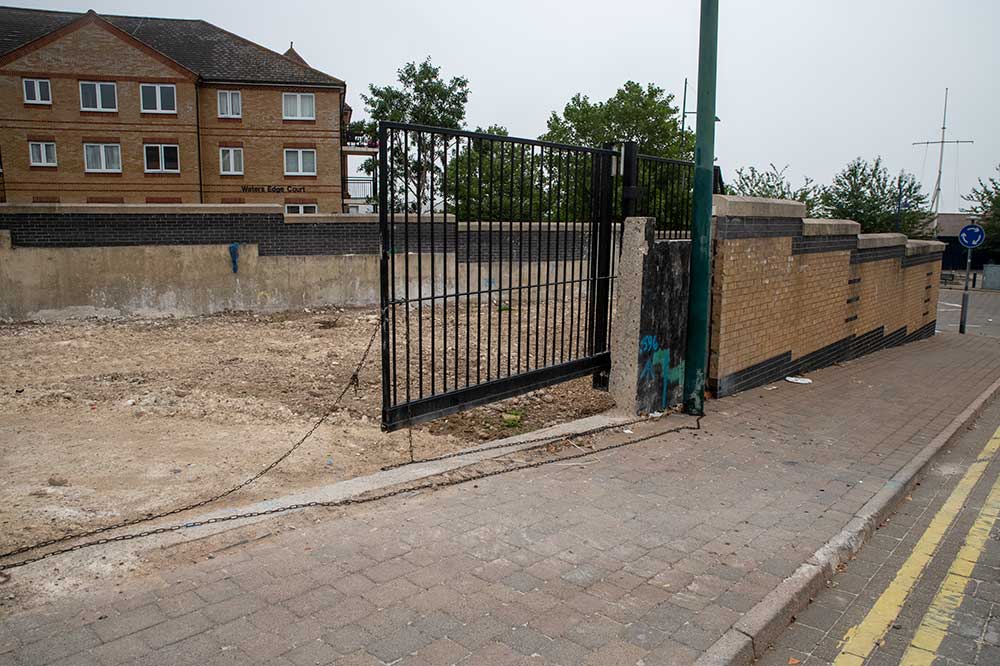 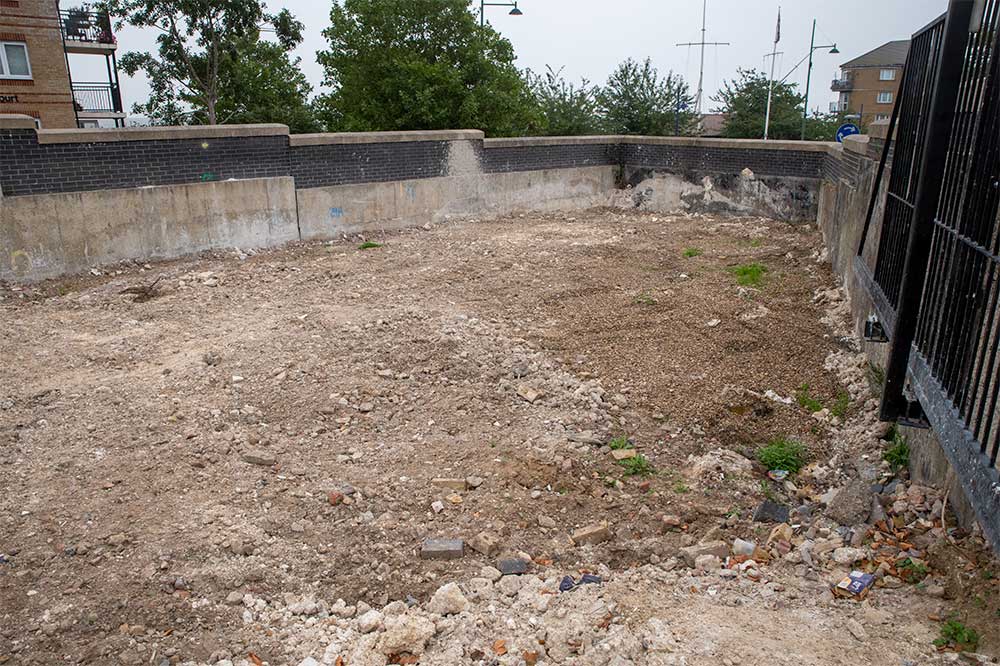 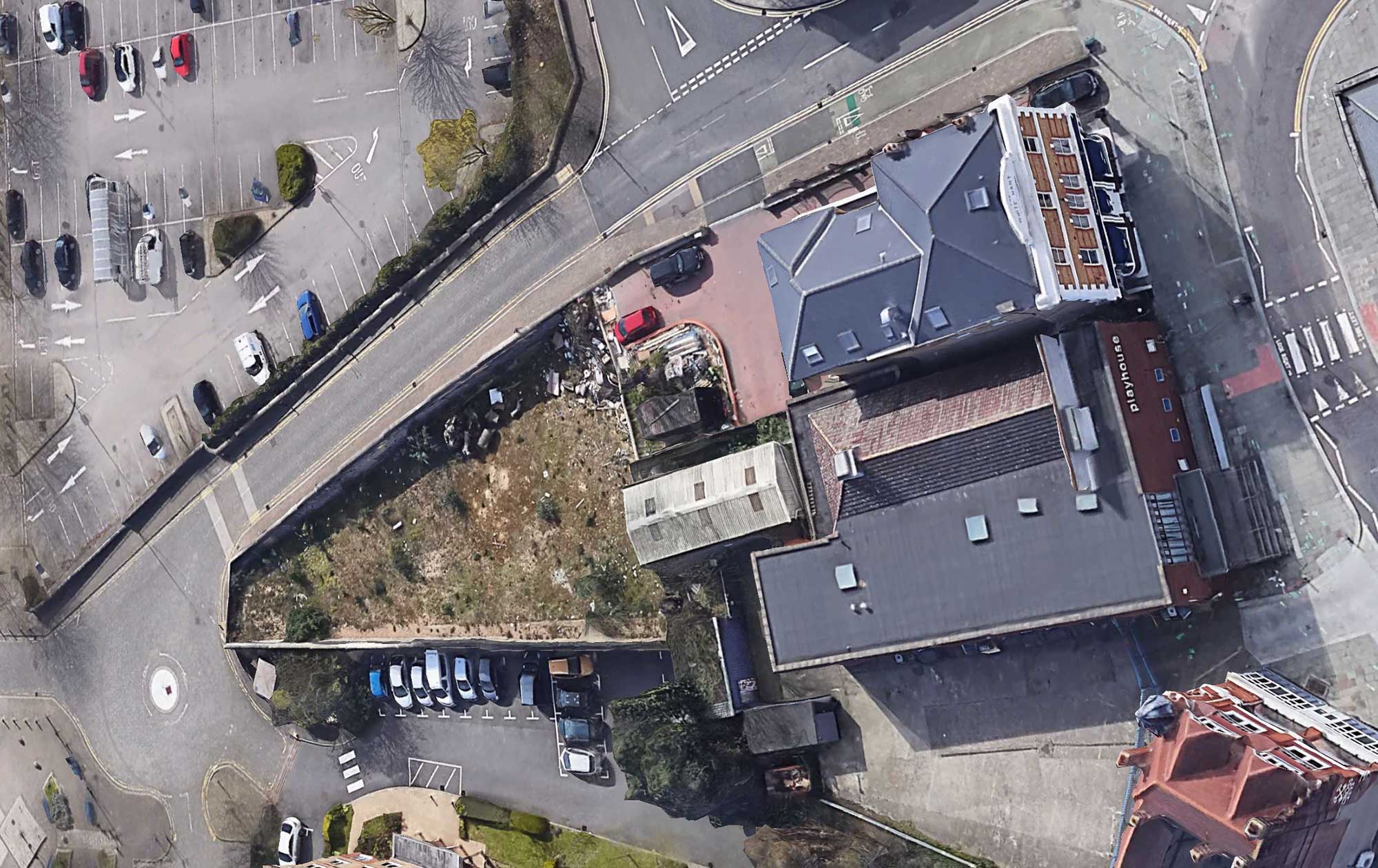