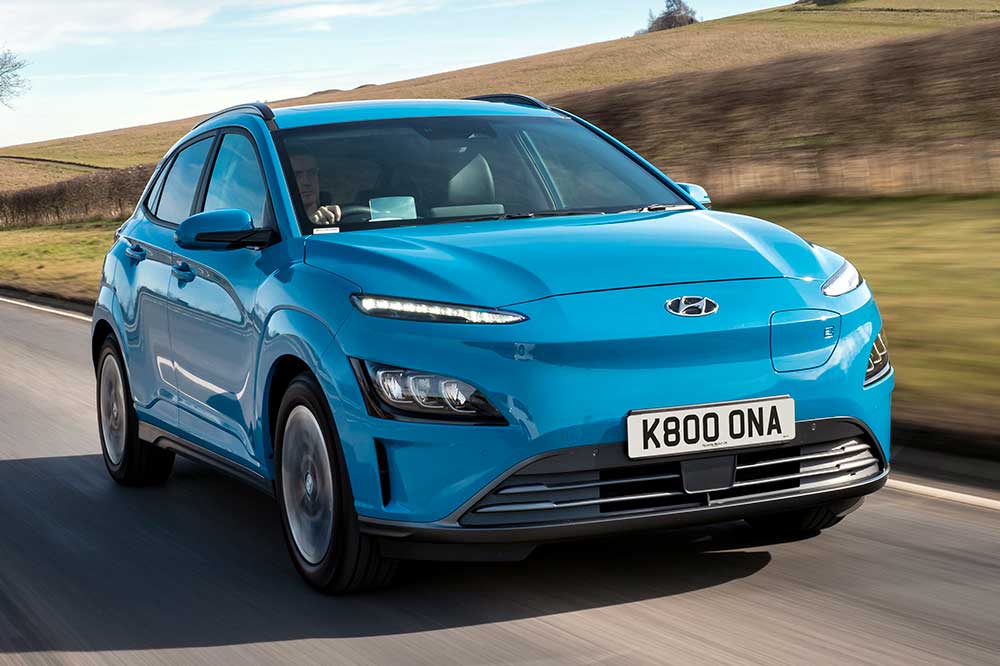 This is a bit of an odd one even for Bonkers during a period when the Council doesn’t seem to be doing much.

A reader asks that I remind readers that catalytic converter theft is still rife all around London and the police in his experience are not especially interested.

It is something that motorists should be very aware of. Park if you can close to a wall or fence, fit some sort of protection around the converter. Install CCTV that oversees your front drive. Clear your garage and put your car in it - easier said that done perhaps, mine goes through the doorway with an inch to spare.

Or buy an electric car. No exhaust system at all.

Not that that is entirely without risk. Mine is three years old now and according to Hyundai could spontaneously combust at any moment. They announced in October last year that there was a battery problem with some cars and in April 2021 wrote to me to advise that my vehicle had one of the dud batteries. They said not to charge the battery to 100% and would fit a new battery for me.

Since then nothing, not a word from Hyundai including no response to three emails since June. I am not alone. 1,241 UK owners are affected and Hyundai has replaced precisely zero batteries. All the new units are going to the USA where the law protects the consumer more than in this country.

I now have a car which falls a long way short of what was promised when I bought it. Hyundai UK is content with that. One bloody awful company with no understanding of customer service. Think twice before you buy a Hyundai.

The number of cars that have in fact gone up in flames is small. None in the UK and 14 out of about 90,000 affected batteries world-wide so I am ignoring the range restriction but maybe you should avoid parking next to my car.