Here we go again and it gets worse.

The latest letter from the Civic Offices is presented completely unedited apart from a word or two altered where it may have given a tiny clue as to the source.

I’m not sure if my opinions are at all helpful, but I thought I would share if it helps confirm (or otherwise) the experiences of others.

First, it is worth noting just how much staffing levels have dropped. It is not just those who have accepted voluntary redundancy. Many left roles before redundancy was offered and were not replaced. In recent years Bexley has also employed many staff on fixed-term contracts for roles that ideally should have been permanent. Those contracts have been allowed to expire without much thought about the gap in resource they create.

It is also notable what kinds of staff have been targeted. Some of the biggest cuts have been to teams with the lowest paid staff. This has inevitably hit morale, as it feels like management are looking after their own. It is also inefficient, as the tasks those staff completed now need to be undertaken by higher-paid staff. 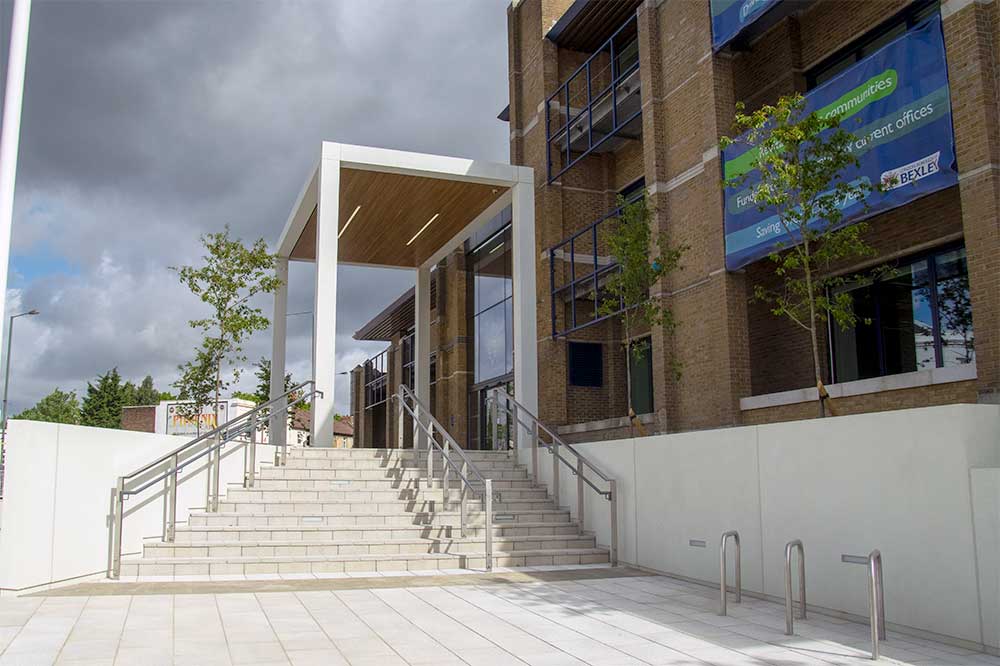 Bexley is wildly hierarchical. You are actively discouraged from challenging anyone above you. There is a real preoccupation on pay grade as a measure of competence, rather than skills or experience. Senior management often fail to engage with those beneath them, which during lockdown was a huge failing. There is also an innate distrust of lower-paid staff from the management. They assume the rank and file are lazy, or useless, or both. However, in my experience they are actually hugely dedicated and resourceful.

There is also a lack of trust towards anyone who hasn’t been at Bexley for over a decade or more. This has led to a stagnation in thinking as it is the same old people having the same old discussions. Those people with experience in other local authorities or other sectors often struggle to be heard, or are dismissed for not understanding the unique nature of Bexley,

I have also never encountered in my career a senior management team who are paid so much yet deliver so little. I encountered very little genuine leadership, and no sense of strategy. It was clear those at the top have no plan, and simply keep asking staff for ideas - ideas they almost always ignore. Savings plans are written on the fly, and are never cross-referenced to identify dependencies or conflicts. There is no vision beyond “cut, cut, cut” and keeping the politicians happy. Many staff who could redesign services or simply find better, cheaper ways of working have been generally undervalued and in most cases let go.

Everything is outsourced, even if it costs more, and often with really bad contractual terms. All roads lead to Capita - if you wanted to do something new, at some point you would end up having to pay Capita for some element of that.

The political leaders seem to generate a real sense of fear, and that has trickled down through the whole council. This has led to people hiding problems or over-spends. Most people know where the issues are, but nobody has been brave enough to address them. Housing being a mess is nothing new. Senior management follow the councillors, rather than guide them to the best solutions.

In the current financial climate Bexley needs to fundamentally rethink how it delivers all its services. However, it has a leadership who cannot see beyond wanting everything to stay the same, but for a lot less money. There simply isn’t the skills, experience or courage at a senior level to make things better. And the skills, experience and courage at lower grades simply isn’t valued and is allowed to leave. I’ve met and worked with some brilliant, dedicated people at Bexley, but they are not given the opportunity to thrive.

I hope these reflections are useful. I know you do this, but I would appreciate your discretion with the above and maintaining my anonymity!

Devastating or what? Another missive that reminds me of my time running a staff intensive money pit in the seventies and eighties; two of them, one after the other and both of them raised to most productive in the country. It is true that I made a point of making sure I knew exactly how each cog meshed into its neighbour so that the machine could be tuned for best performance but I still feel that one of the secrets to success was keeping my office door open so that even the lowest paid staff could pop in and tell me where I was still going wrong.

As far as I know Bexley Council still bans its staff from reading Bonkers by means of a block on its servers - thank goodness for mobile phones - but it tells you all you need to know about the mentality and intelligence of those in charge in Watling Street. Insular and blinkered. It translates very directly to paying very nearly the highest Council Tax in London.