The Scrutiny Committee discussed FixMyStreet, a website I have never used but supported by Bexley and four other London boroughs. 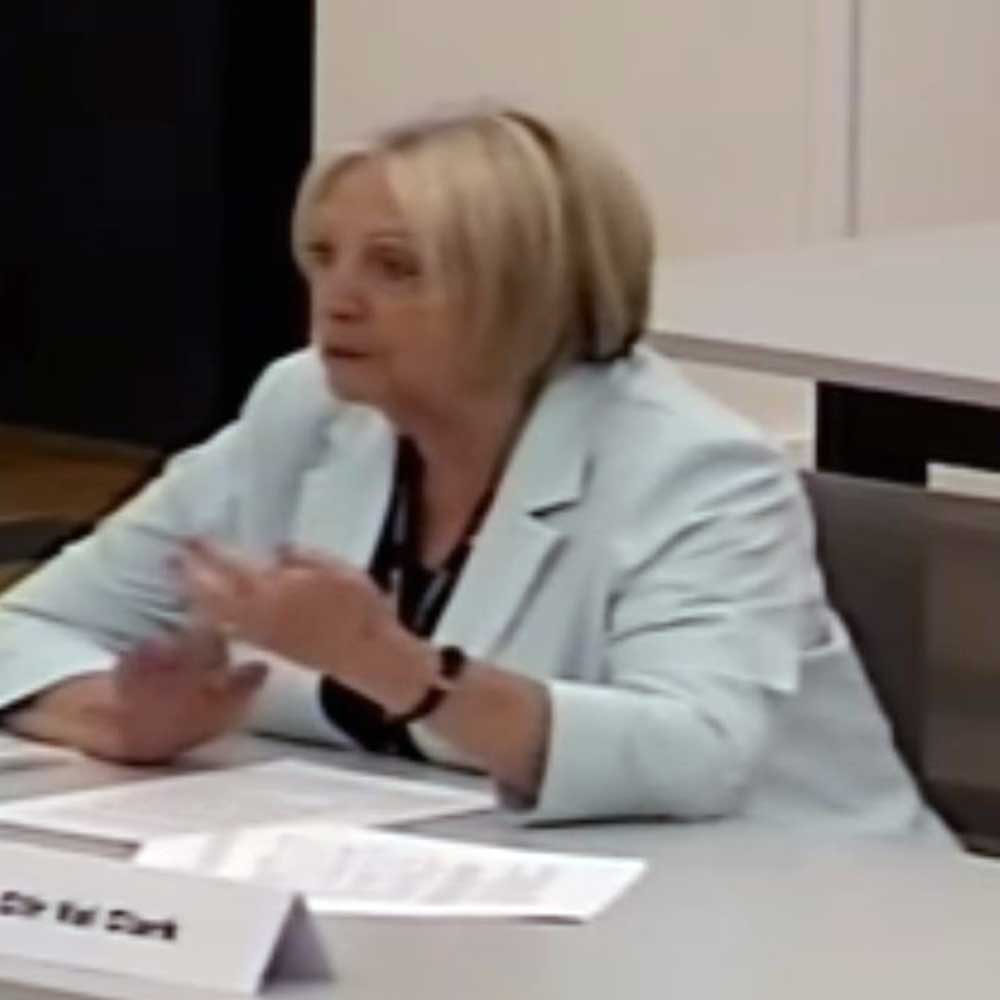 Councillor Clark disputed the Agenda comment that the site was “easy to use and accessible” because she can never find items directly reported to her by residents who had already used FixMyStreet. I am not surprised in the least, it is a criticism that can be aimed at many commercial websites.

A Council Officer said “I thought I was good at IT but struggle” but went on to say he “thought it was a good system that works well”. That man will go far, facing both ways at once.

Councillor June Slaughter took a similar view to Councillor Clark. Councillor Betts said that Councilor training was required but went on to complain that the Council had got rid of all the trainers.

Councillor Davey said he “used the system all the time and it was ever so useful but it was not easy to see what had been fixed”. A ward summary was required.

Councillor Hinkley also complained about the lack of a “jobs completed” facility. It currently reports “69 dead animals, 411 fly tips and 257 obstructed footpaths and roads” and Councillor Hinkley doubted the numbers. She thought there must be a software failure. Residents deserved to know the outcome of their reports without making repeat visits.

Councillor Daniel Francis had more questions. How are varying reports allocated to the appropriate contractor? Why does Serco close the complaint on its receipt and not when dealt with? “Bonkers in the extreme.”

Bexley’s Contact Centre now merely posts all resident complaints to FixMyStreet and never follow them up so they simply accumulate. Daniel had himself reported the same fly tipping four times in the course of a four weeks before any action was taken. He then discovered that residents had been reporting the same issue even before he had done so. 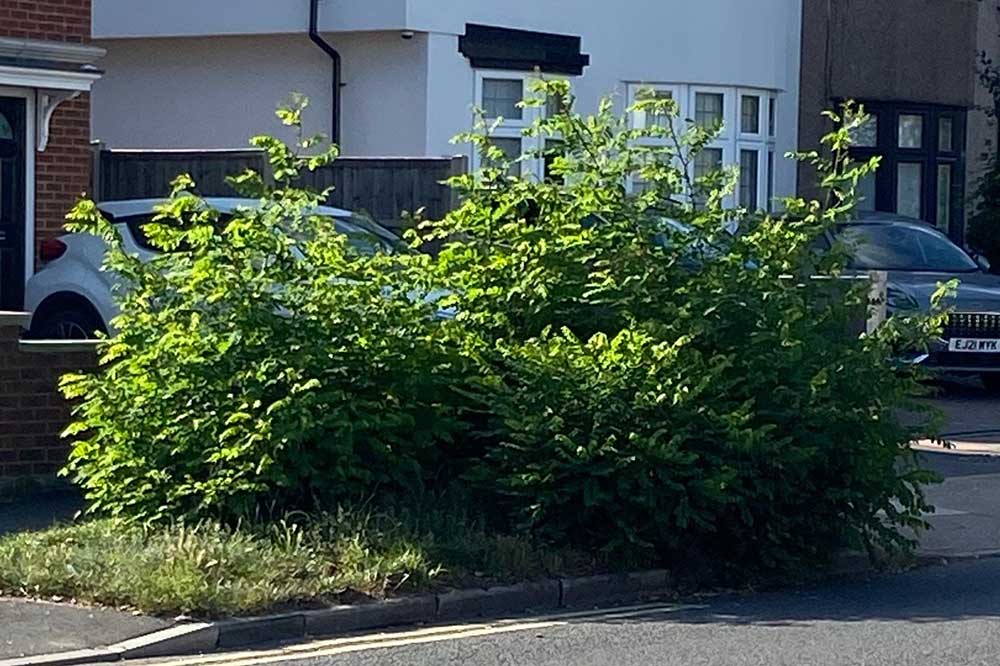 He mentioned a current case of an inaccessible disabled parking bay in Albion Road which is still inaccessible 37 days after he first reported it. If a report is passed to a third party such as Thames Water there is no feed back mechanism. He said that Social Media is full of examples where the system has not worked.

The image alongside shows a bush that has grown out of a previously plain verge in the course of just a couple of months.

Councillor Francis further commented that no statistical analysis of FixMyStreet is carried out and if it was it might identify failing contractors. As is the norm very few if any of his questions were answered. That is Scrutiny in Bexley for you.

From an Independent peer report on Scrutiny in Bexley…

• They could not find any evidence of any different outcome secured through any Overview and Scrutiny Committee.
• Tens of thousands of hours of officers’ time is taken up annually (by Scrutiny) to achieve nothing.
• Officers throughout the organisation are apprehensive about interacting with Overview and Scrutiny.
•Those asking questions are dealt with in an unacceptable manner. Rudely, aggressively, discourteously or disrespectfully.
• Perceptions are negative and it has very serious implications for the authority and is damaging to its reputation.