The conduit for fibre installation is progressing, albeit slowly. Meanwhile, while time is short, a minor comment on what use this blog may have been over the years. Social Media generally has probably had a positive effect on the worst of Bexley Council’s excesses. Exposing injustices here is no longer a commonplace and Council criminal behaviour has pretty much gone - as far as I know.

Readers quite often ask for injustices to be exposed but my advice is always to think hard about the consequences. On the one hand Bexley Council is never shamed (except on a few occasions by the Local Government Ombudsman) and they almost never react to critical reports on Bonkers. The big risk for readers is victimisation or in one case not so very long ago, arrest by the police.

I recall three occasions when someone in Watling Street got in touch to seek the identification of the precise location of a public realm problem. Pot holes twice and missing white lines after road resurfacing once. It doesn’t really amount to much.

Only one reported problem resulted in a Councillor managing to get hold of me on the phone to seek details of a (Belvedere) housing problem so that he could try to find a solution. A Conservative from the South of the borough!

I twice drew the attention of the questionable grant for a dropped kerb to the relevant Councillor and was ignored.

My possibly trivial complaint that after being emptied the big paper bin near to my house is simply shoved in the right general direction rather than given the attention it deserves has changed nothing. Coincidence or not, the issue arose only after CountryStyle took over the refuse contract and it may be symptomatic of the lack of care that results in litter strewn streets on collection day. 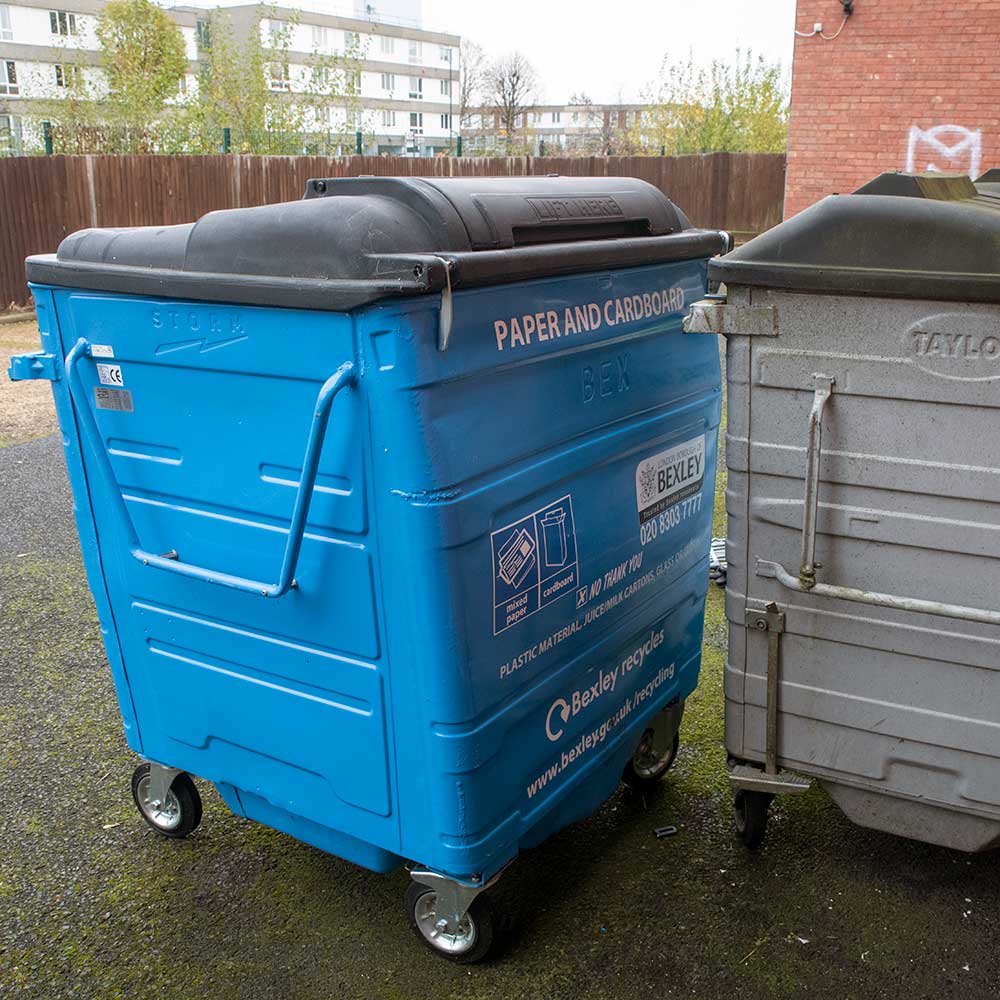 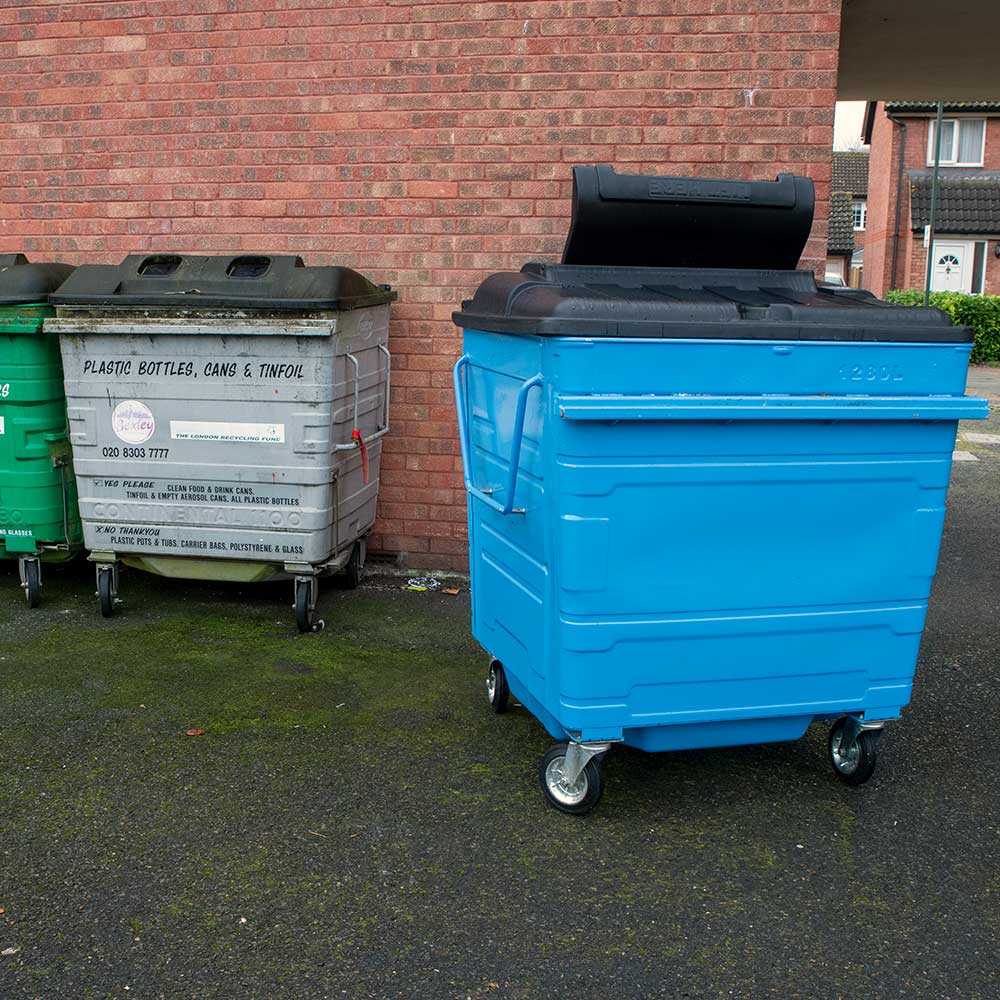 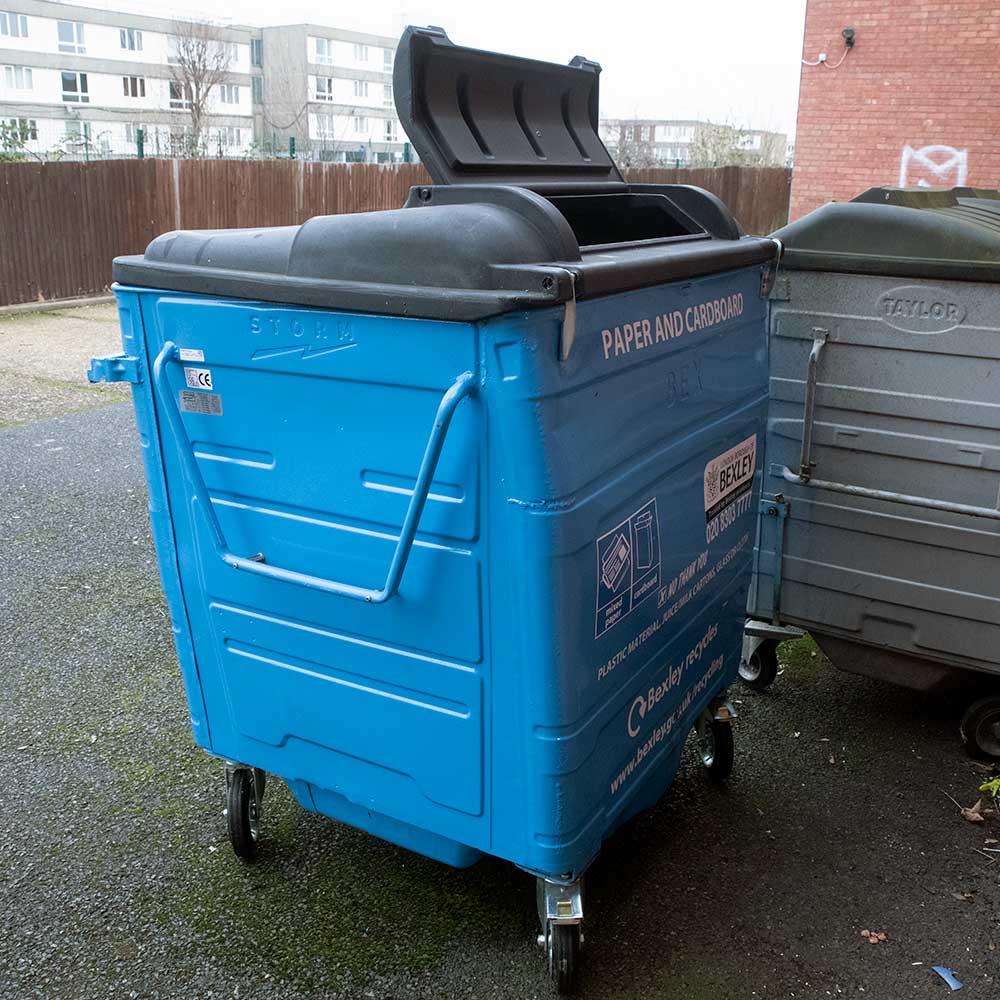 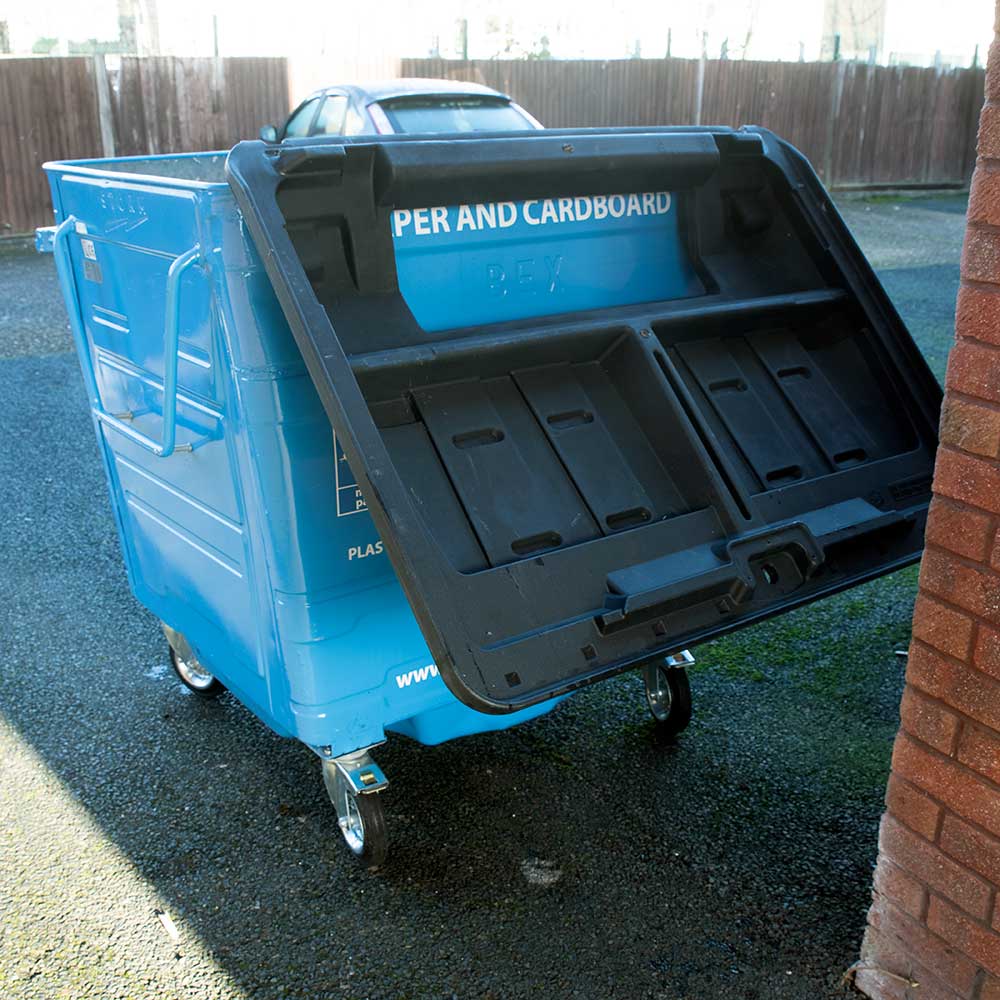 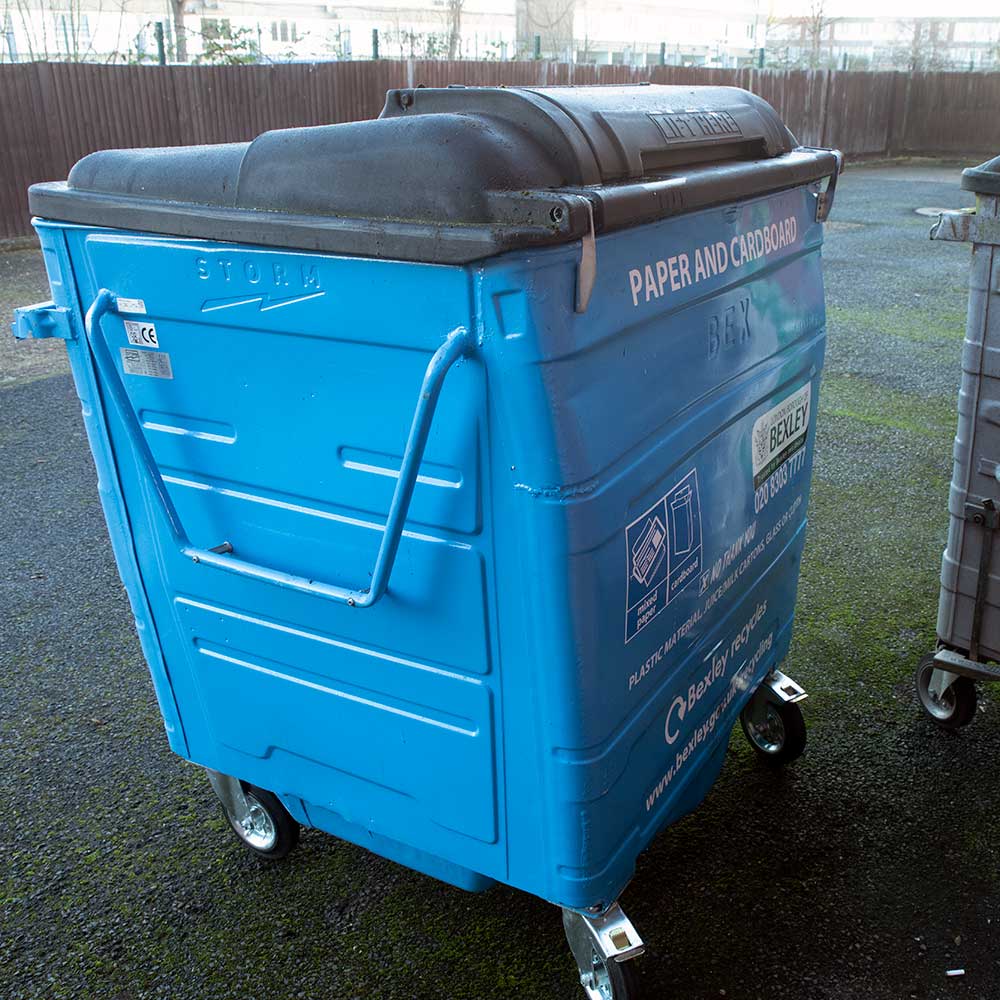 Every collection it’s the same. Each of these is from a different week over the last six weeks.