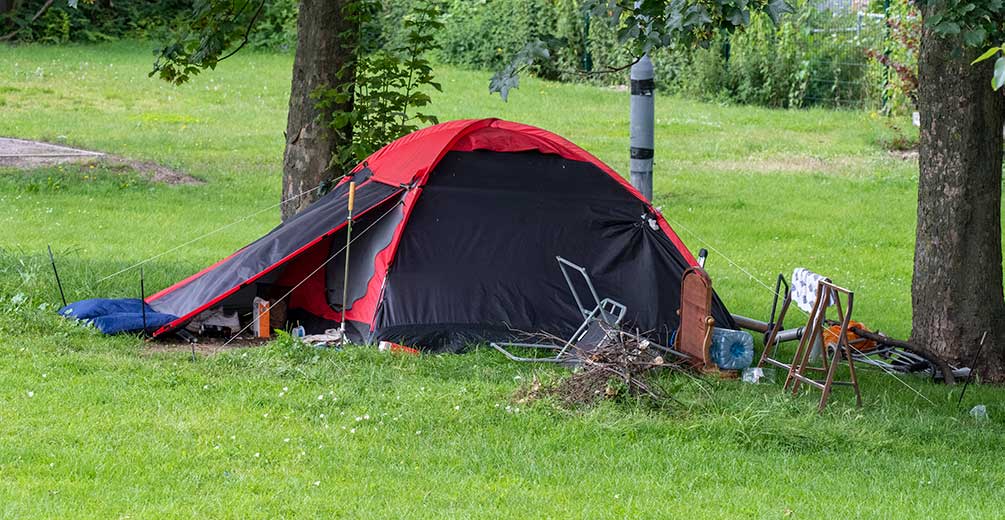 Social housing in Bexley is one of several Council services that are poor if not totally inadequate and the waiting list rules are to be revised again. (They were in 2014 after it grew to 20 years and Armed Forces personnel were given priority.)

To start with, the waiting list will be suspended while everyone on the list is reassessed and maybe have their priority status changed. There will be an emphasis on the homeless sorting themselves out in part by not making themselves homeless in the first place.

“There is a high national demand for affordable housing and a reduced turnover of tenants in Council housing stock”, Bexley’s Cabinet has been told. “Those approaching [housing associations] are also encouraged to explore alternative options”.

“Intentional homelessness decisions remain part of the Council’s approach. It is an increasingly important tool. It is a common practice across neighbouring boroughs.”

The response to a ‘Survey Monkey’ consultation (a meagre 81 responses) is said to be “positive”, a dubious claim, see below, and an FAQ would be provided to those seeking housing with a view to help them make benefit claims etc.

Cabinet Member Cafer Munur said the new proposal “is another string to the Council’s bow”. A similar approach “had worked so well in Children’s and Adults’ Services. Self-help brings financial savings and it is the right thing to do.”

Cabinet Member David Leaf welcomed the new policy “focusing on those most in need”.

Councillor Nicola Taylor (Labour, Erith) drew attention to the dishonest use of statistics. 41·97% of survey respondents were said to approve of the changes, a modest figure achieved by combining the number of ‘strong agreements’ with those who only ‘somewhat agreed’.

Had the same combination technique been applied to disagreements they would have totalled 51·85% and not the 35·8% recorded.

After contrasting Bexley’s poor housing performance with other boroughs she said “they actually build homes that residents can afford. We need to start building houses” but was told in regard to allocation policy “we are completely in line with what other authorities are doing.”

There is a complex scoring system underlying these rules.