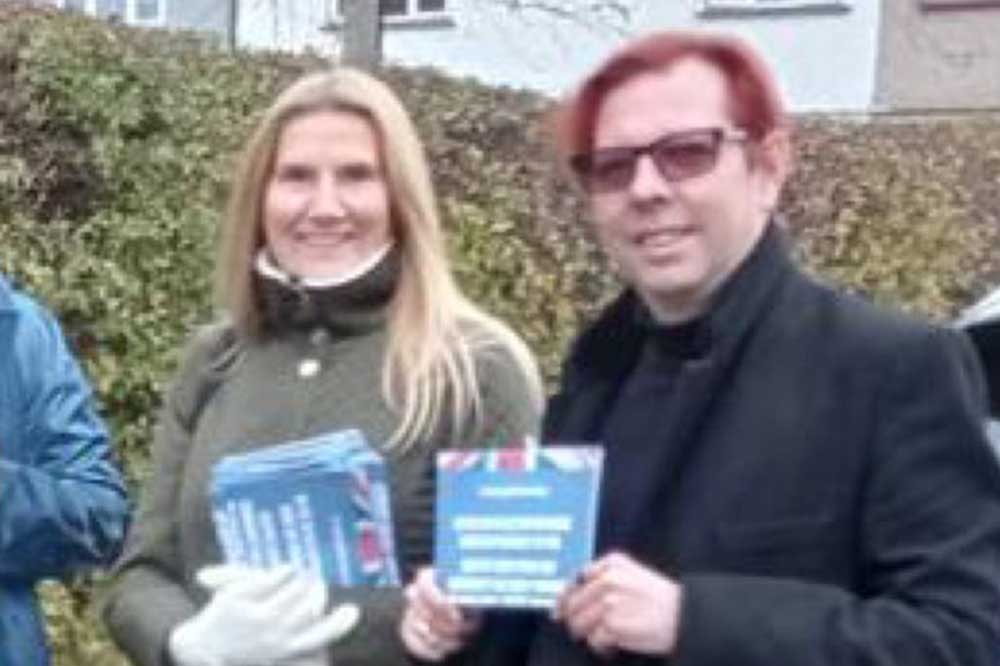 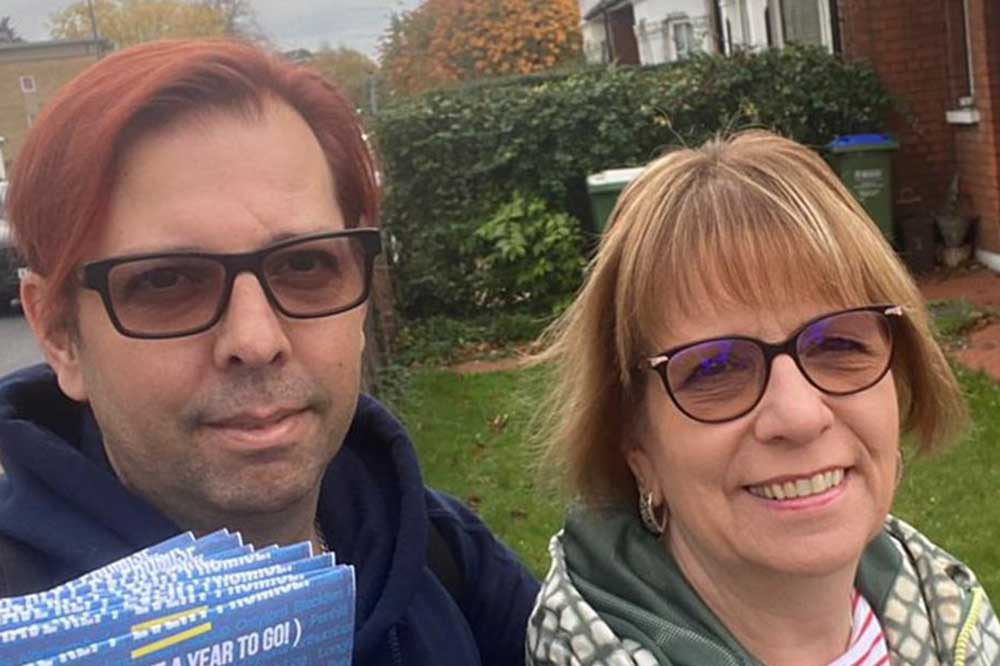 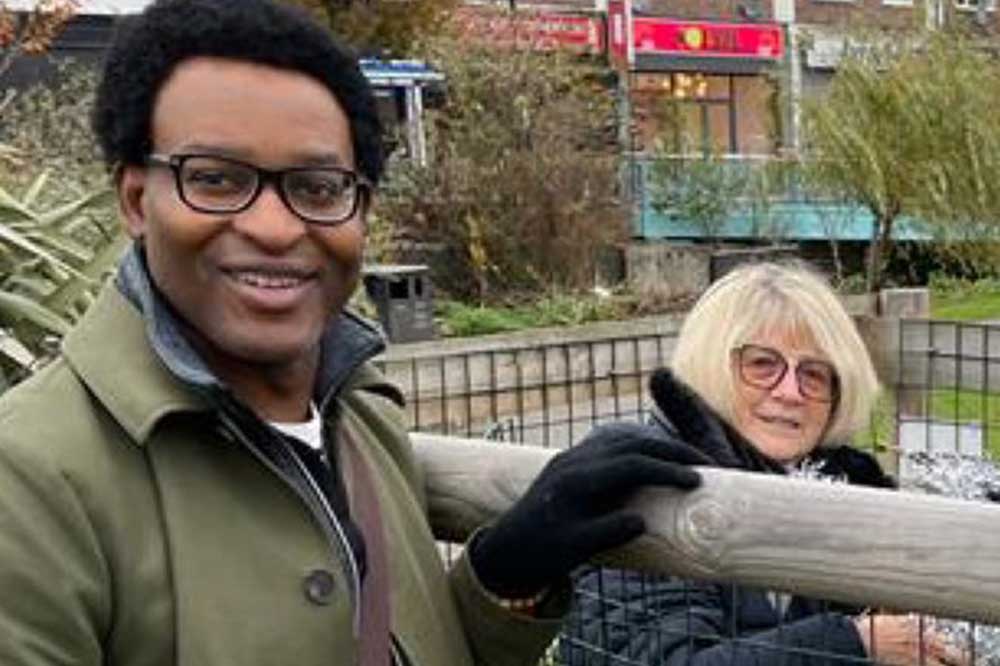 We know that Councillor Alan Downing (Conservative, St. Mary’s) will step down next May because he has said so, but what of the others?

There are clues in Crayford and Falconwood where, respectively, Felix Di Netinah (Photo 3) has already usurped Christine Bishop at public events and Frazer Brooks proved his worth while seeing Louie French elected as MP for Old Bexley, and likely to replace him as Councillor.

With any luck Aaron Newbury will go down to Labour’s Wendy Perfect in Northumberland Heath.

Who else might we see no more of in Council? 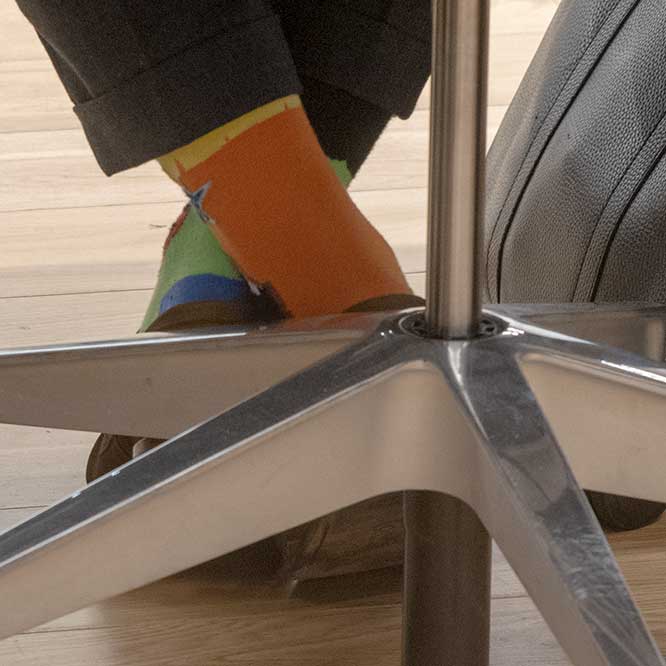 Well there is Danny Hackett the Independent for Thamesmead East and Independents have never done well in Bexley. For a start they need at the very least to flood a ward with their candidates. My money is on him not even trying and devoting all his spare time to good causes like The Welling Round Table. Probably Dave Putson (Independent, Belvedere) will take his leave of Belvedere residents too.

Will June Slaughter call it a day? Despite some obvious mobility problems she was out canvassing for Louie in all weathers. She won’t want to give it up and one must hope she doesn’t.

Having fallen into disfavour with the Leader, which is in my book, a good thing, Alex Sawyer should be watched carefully. He of the flamboyant socks crept away from the last Full Council meeting at half time and has not bothered to put in an appearance at any other meeting.

Now that we are within six months of the election in May he could become a full time skiver and not risk a by-election. It would be a shame if he left because Bexley needs every Councillor possible to vote against Teresa O’Neill for Leader to Build a Better Borough. We have lost Gareth Bacon and Louie French to Parliament so perversely Teresa O’Neill’s dominance becomes stronger. 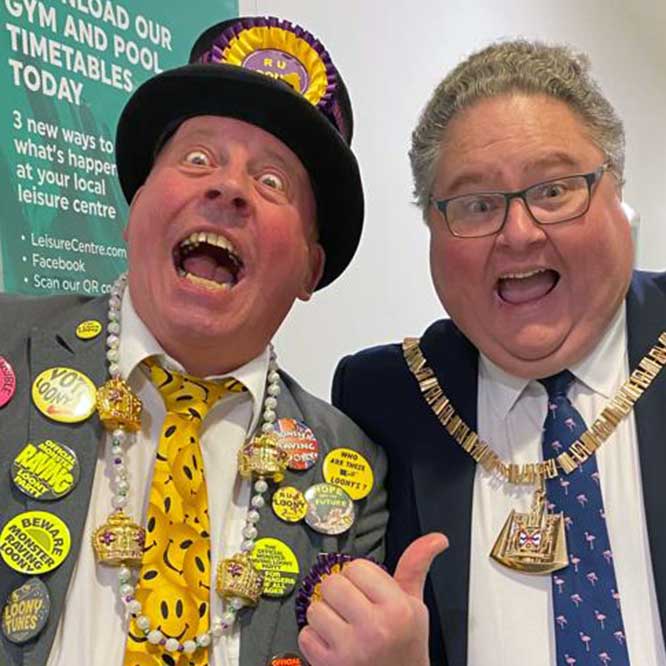 Who would be given a safe seat and, numerically speaking, take Louie’s place? Ominously Chris Taylor (he of the flamboyant hair dye pictured above) who was defeated by UKIP in the now defunct Colyers ward in 2014 has been showing up with the Leaderְ’s canvassing gang recently. The group that showed total disloyalty to Louie French by spending their time securing their own seats rather than his. The Leader will want Taylor on board for voting fodder, Those in need of care services might be less keen.

After Care Services were contracted out and he was the Cabinet Member for Adults’ Services Chris Taylor was reluctant to take responsibility for their failures. The omens are not good.

There are few potential Leaders among Bexley’s Conservative Councillors and fewer still who could be trusted. Richard Diment perhaps and err… I am struggling now. James Hunt for light relief, Andy Dourmoush for his financial acumen, David Leaf for… No, this is getting silly now.