4 February (Part 1) - History has repeated itself

Way back in 2012 Bexley Council hit the headlines when it was revealed that it employed the sixth highest paid Chief Executive in the country. Will Tuckley, imported from Croydon to replace his predecessor who pulled a fast one (†) on the Bexley Council Leader who was by then a convicted criminal. (Not Councillor Teresa O’Neill obviously, the one who went before her.)

A group of concerned residents organised a door to door petition (on-line petitions were not around back then) to have the salary reduced and gained 2,219 signatures. Bexley Council deep into their “we can do what we like and we don’t care phase” refused to accept it.

(Should I link to the video that has them saying that they can do what they like? Oh, maybe not.) 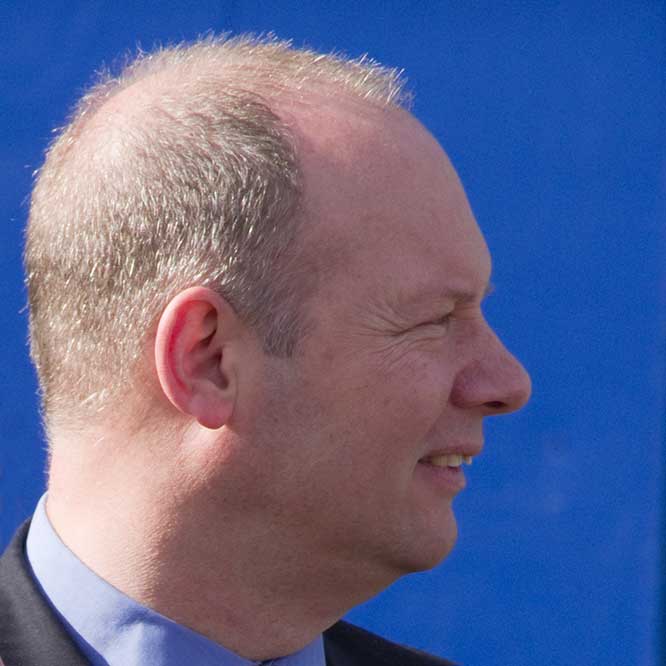 Eventually, while under investigation for Misconduct in a Public Office, Tuckley was appointed to sort out the even more suspect Tower Hamlets Council. The Police sent their Misconduct file to the Crown Prosecution Service and it was never heard of again. Well not quite true; the investigating officer met me privately after his retirement and said he had never seen the like of it before.

While at Tower Hamlets Will Tuckley didn’t notice a £2 million bribe of his staff and when it was brought to his attention waited six months before tipping off the police. The hallmark presumably of a good Council Chief Executive.

And he has reaped his reward. Once again Will Tuckley receives top honours on the Taxpayers’ Alliance Rich List.

Not quite the highest paid in London - that is Wandsworth with a Council Tax rate only a third of that of Bexley’s - but well done that man nevertheless.

† He negotiated a £300,000 pay off and a pension, reported to be £50,000 a year, on medical retirement terms and walked into an equivalent job with Fulham and Hammersmith Council a few weeks later. Bexley taxpayers are still paying him.