Having made a slightly tongue in cheek comment on Bexley’s financial calamity perhaps a more serious analysis is needed as a follow up.

Communities Secretary Robert Jenrick - he of Isle of Dogs unlawful development fame - said that he had come to the rescue of four Councils which were victims of the pandemic or of “very poor management”.

Council Leader Teresa O’Neill was quick off the mark with her statement. (Right.)

How did it come to this?

If one turns one’s attention to the financial expertise - or lack of it - among those who make the decisions and go back ten years, the Cabinet Member was Councillor Colin Campbell. He clearly made a good living from his business activities even though I could refer you to some that looked more than a little suspect complete with critical letters from business associates who considered themselves his victims. It was a period that saw Bexley Council rightly or wrongly freezing Council Tax.

Campbell left in May 2014 to be replaced by Councillor Massey. His only business venture that came to notice locally was as director of a domiciliary care company endorsed by James Brokenshire MP which disappeared without trace a year later.

It was a period during which the seeds of Bexley Council’s financial downfall may have been sown but was it Jenrick’s “very poor management” that inexorably led them to the cliff edge or the pandemic?

Bexley is a fairly ordinary sort of borough which might be compared with neighbouring Dartford or Bromley, Bexley Council itself likes to do that. At one time Bexley had the lowest Covid infection rate in London but very soon afterwards it was among the very worst. It later blamed the mutated Kent strain but no Kent Council has fallen into that particular financial plague pit. Why is Bexley unique?

Luton may have an excuse; the many travel bans and the effective closure of their airport will have wreaked havoc with finances. I think Luton may safely be placed in Jenrick’s Pandemic Victim category. Its Council Leader certainly thinks so.

Eastbourne can probably claim a similar excuse. A holiday resort would have felt the financial squeeze big time. Its Council said Covid dealt it a crushing financial blow. That leaves Peterborough and Bexley vying for the ’Very Poor Management” award. 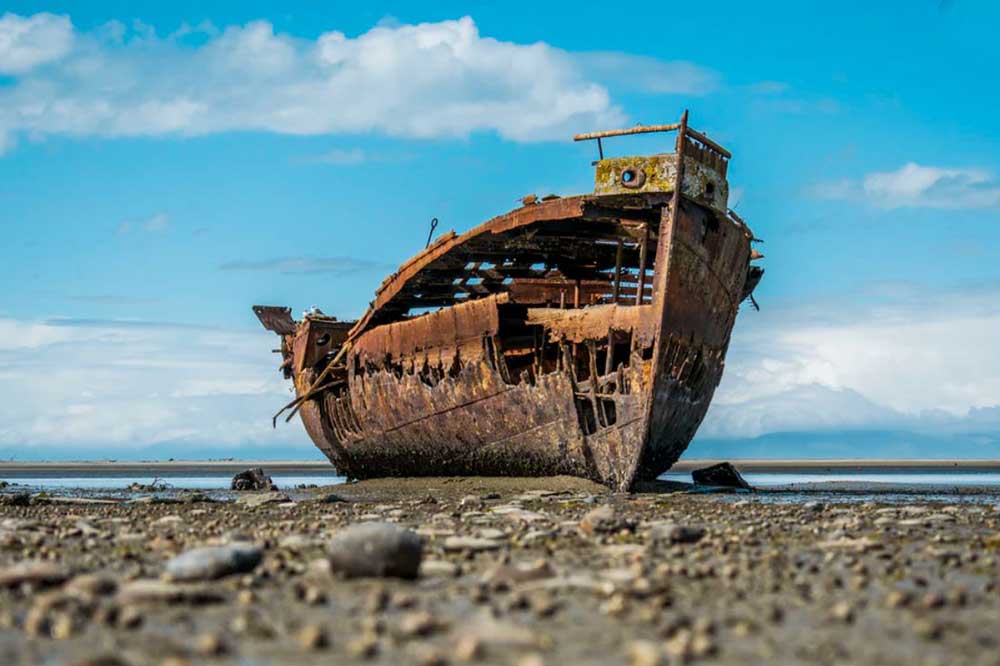 Peterborough like Bexley is spinning the situation for all it is worth. “A windfall of almost £23 million will be used to revitalise the city.”

So two Councils out of four blame Covid for their problems and offer more than plausible excuses. Two Councils both with more Conservative Councillors than from any other party can only spin about a bale out being a way out of trouble.

Bexley Council has to submit to an independent review of its financial affairs. I think we can guess which Councils Robert Jenrick had in mind when referencing “very poor management” and Bexley would seem to be top of his list.