2 March - Plucking figures from the air

One of the problems that comes from Tweeting so many deceptions is that readers cannot be sure if the occasional one might be truthful or not.

Below we have Bexley Conservatives promising to spend an extra half a million on highway maintenance (Image 1) just a couple of days after the Finance Director admitted that expenditure would go down by £85,000 in the coming financial year after plummeting by £986,000 in the current one.

And where does the £248 million investment come from? (Image 2.) Are your favourite spin doctors merely saying that your Council Tax payments will all get spent? How does £248 million compare with last year? One might expect to see a broadly similar figure among last year’s statistics; (Image 3) but there doesn’t appear to be one. 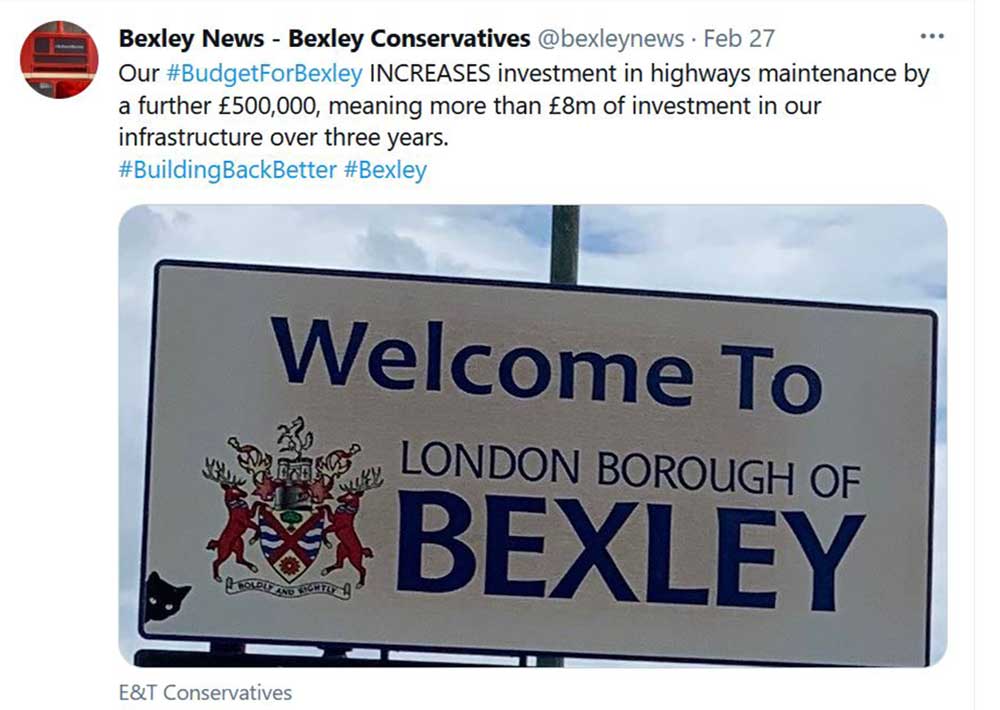 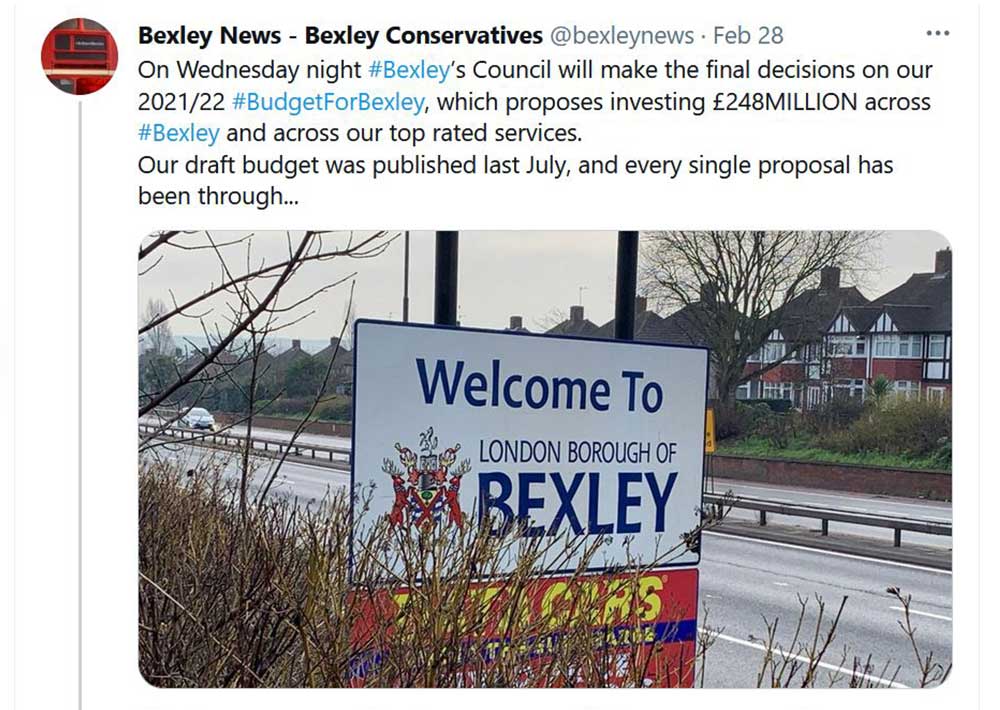 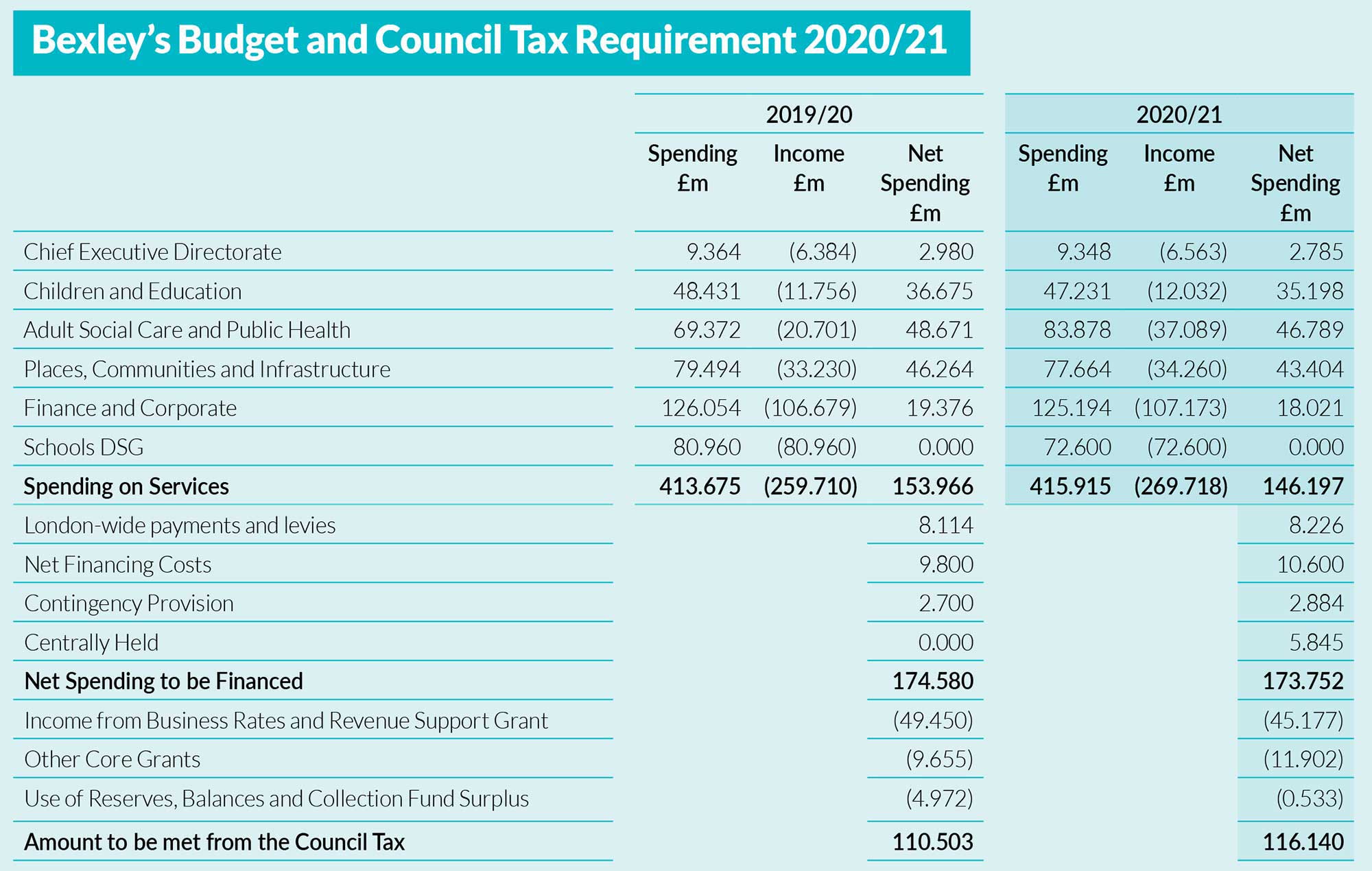 One can only assume that someone somewhere is spinning again. Apart from on Adult Care and Public Health Bexley planned to spend less in the current year than they did the year before.