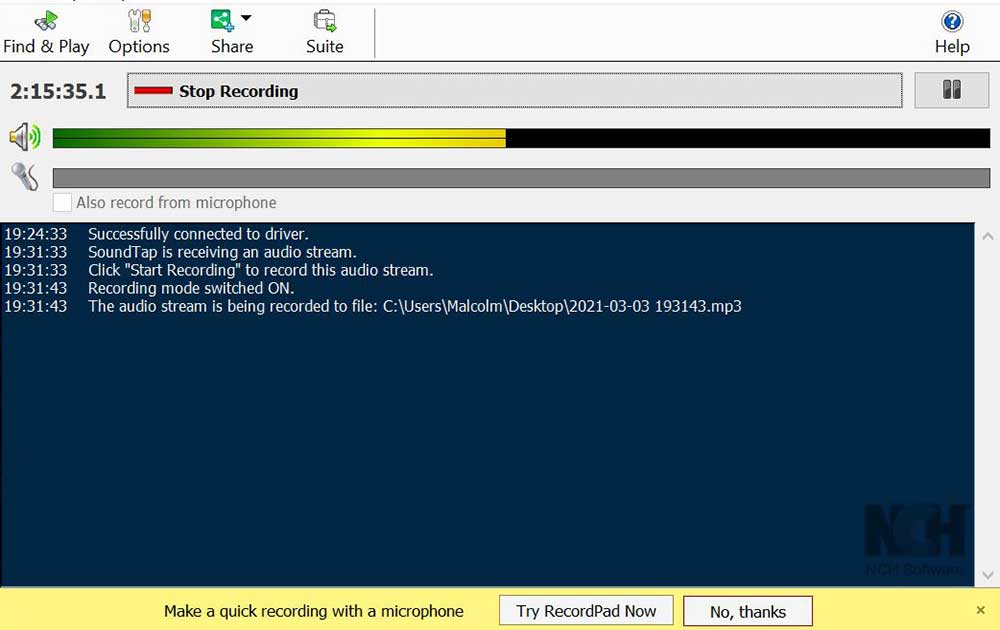 Quite often I only lend half an ear to live Council webcasts and record them for later but last night I hung on to every word. I listened in vain for the magic £248 million of investment to be identified but the figure remained elusive.

Fortunately the Agenda identifies that investment and reveals it to be only £71 million to go on “infrastructure, development and facilities to deliver benefits to residents”. The rest of it goes on day to day things like emptying the bins which most people will not identify as investment.

All meetings start with declarations of interest and as the Mayor James Hunt remarked it might be easier to ask which Councillors have not got financial interests in the Council. The list of those who have given themselves or family members paid jobs is not a short one.

Overall I felt it was an interesting meeting and the Leadership did a good job of passing the financial buck to inadequate Government grant formulas and the Opposition Members did a good job of exposing Council deception of the type so beloved of the Tory propaganda machine @bexleynews.

Leader Teresa O’Neill referred to Covid creating “a whirlwind but residents have been put first. The budget we set last year changed dramatically and Covid impacted our services and changed the way the Council spent its money”.

“Thankfully we received grants from Government as well as compensation towards lost income which has helped.”

“We consulted on all our proposals with over 4,000 responses and we took our balanced budget to Public Cabinet before Christmas.”

“Members will recall that we were advised of a late overspend to the 2019/20 accounts after the end of that financial year of about £2·5 million, reduced to £2·1 million when an underspend was uncovered. £1·6 million was housing related. The £2·1 million was taken from our General Fund Reserve reducing it to £10 million but restored by a schools grant during 2020/21. It was only £5·6 million in 2006.” (The year Labour left office.)

The talks on a Capitalisation Order began in late Summer 2020. It was for “headroom to be used only if absolutely necessary. We are no Croydon. It is prudent management. We spend the second lowest amount on Social Care in London and we are recognised as being a low spending authority.”

“The same formula is used for Covid grants compounding the problem. Our Public Health grant is the lowest in London. If it was to be the average of South London boroughs we would get an extra £8 million. £14·5 million extra if raised to the level of Lambeth. It impacts the Council Tax rise we are having to set.”

“We have a big job to do next year. We owe it to those who have suffered to Build Back Better.”