The Motion report was written yesterday and was among the most difficult there has been to write. Some of the argument was off mic and barely audible because I was as far away from the participants as it was possible to get. I couldn’t even see them and it was essential that both sides were treated fairly.

The finished article was inevitably delayed until today, 5 a.m. to be precise, while facts were checked and as far as possible, second opinions sought.

Having laboured over it for such a long time I probably shouldn’t have ended it with a lame joke. I must remember that not everyone knows Bexley Council well enough to immediately recognise when a bit of leg pulling is going on. 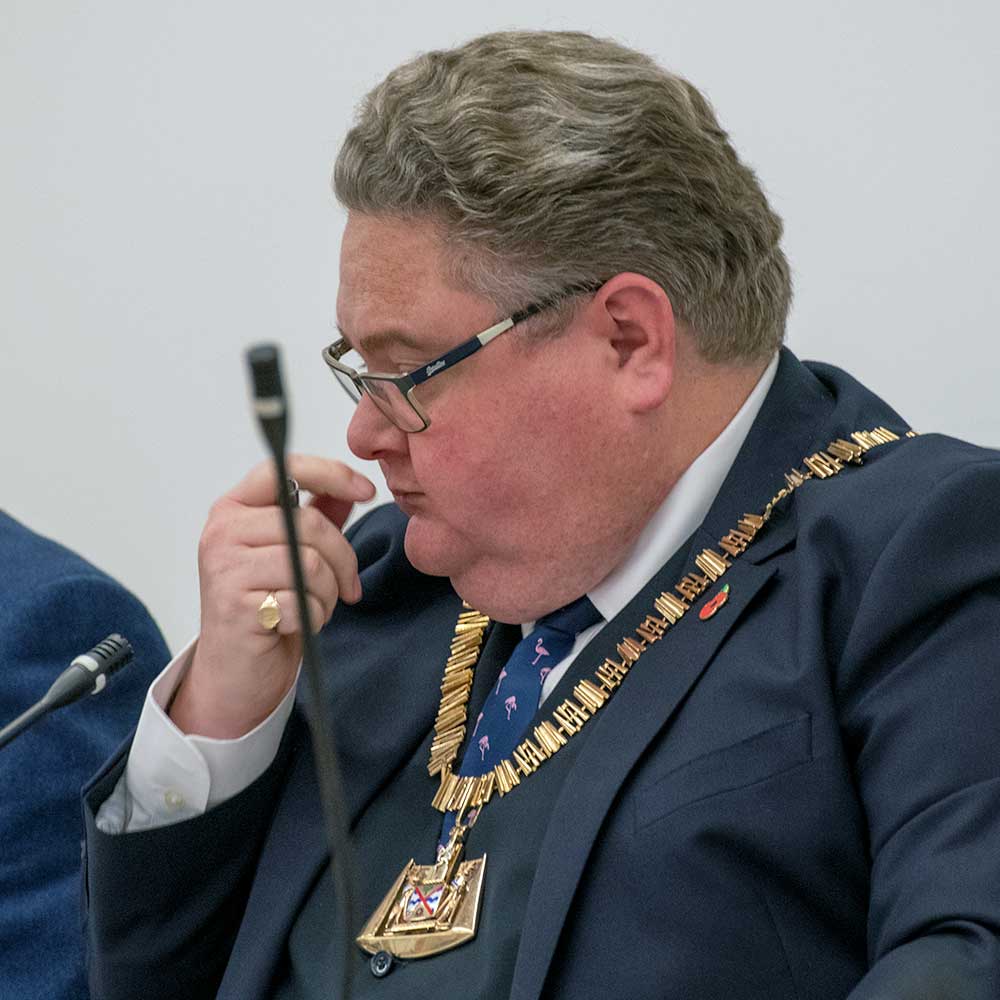 I should not have allowed the name James Hunt to appear in the same sentence as Val Clark and confuse some readers. The link was to me a very obvious joke and hopefully to James too.

James has always treated me with the utmost civility, the first Councillor to ever grab my hand and shake it vigorously at the very same time as another one was impersonating me with a ‘rival’ and criminally salacious blog.

Mayor Hunt and Mayor Clark are chalk and cheese. One cracks down on members of the public who fail to clap for her, the other cracks jokes. I hope he took mine in the spirit intended and hope the coming week is more restful for him than the last one. Two term James! He won’t do that again.