17 October - Nothing but crossings

It can be a little disappointing that one can spend several hours listening to a Council meeting and then have to listen to it once or twice more in order to summarise the occasional interesting bit, but mention Bexley’s failure to provide promised pedestrian crossings and a good number of people rush to comment; so here’s more crossing news.

2012 was a good year for messing around with Bexley’s crossings. The Council inexplicably removed the central refuge from a crossing in Long Lane in the April and it is still causing accidents. A learner driver hit a pedestrian at that spot quite recently. The width of the crossing is excessive.

Six months later Bexley Council did the opposite and made the crossings in Lower Road, Belvedere much shorter by building out the pavements while retaining the pedestrian refuge. (Photos 1 and 2 below.) Two Zebra crossings right next to each other and a third not far away. Maybe it pays to vote Labour. Dave Putson was instrumental in getting that one installed long before he became a Councillor.

However the political theory falls down in Main Road, Sidcup where it runs slightly down hill past a busy car dealer with vehicles entering and exiting constantly. The crossing did not give much reassurance to pedestrians where adjacent bus stops can restrict the view and TfL was not interested in converting the Zebra to a Pelican.

It was Councillor Andy Dourmoush (Conservative, Longlands) who worked with his residents gathering evidence, photos etc. until eventually Bexley’s highways people were persuaded to leave their ivory towers and see the real world for themselves. A light controlled crossing was beyond their remit but a raised platform did not break the bank.

That was a couple of years ago, since then of course someone did get pretty close to breaking the bank. Maybe Bexley needs more Andys? 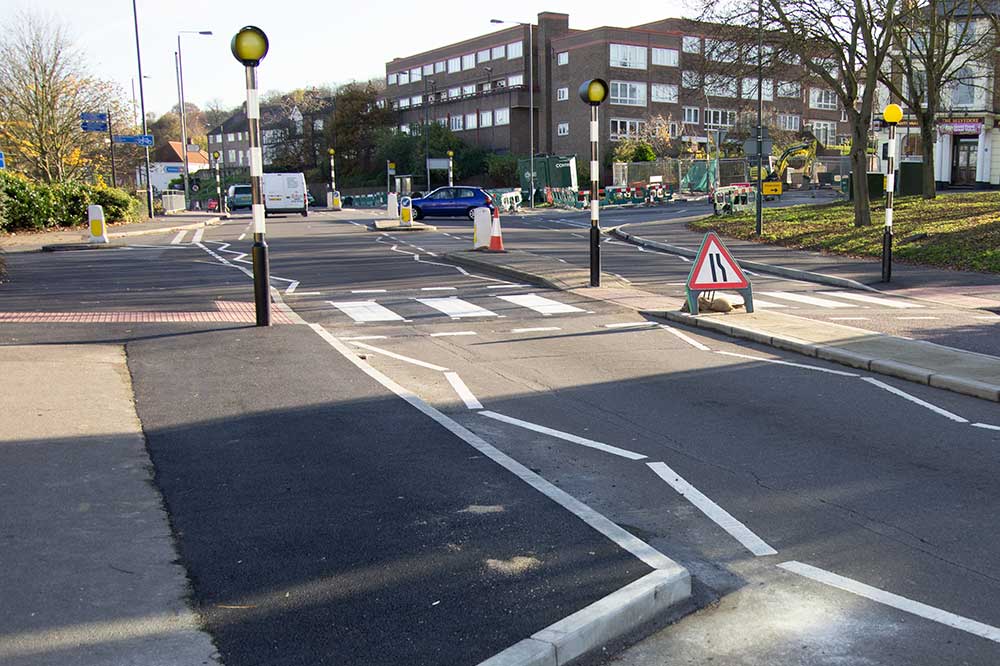 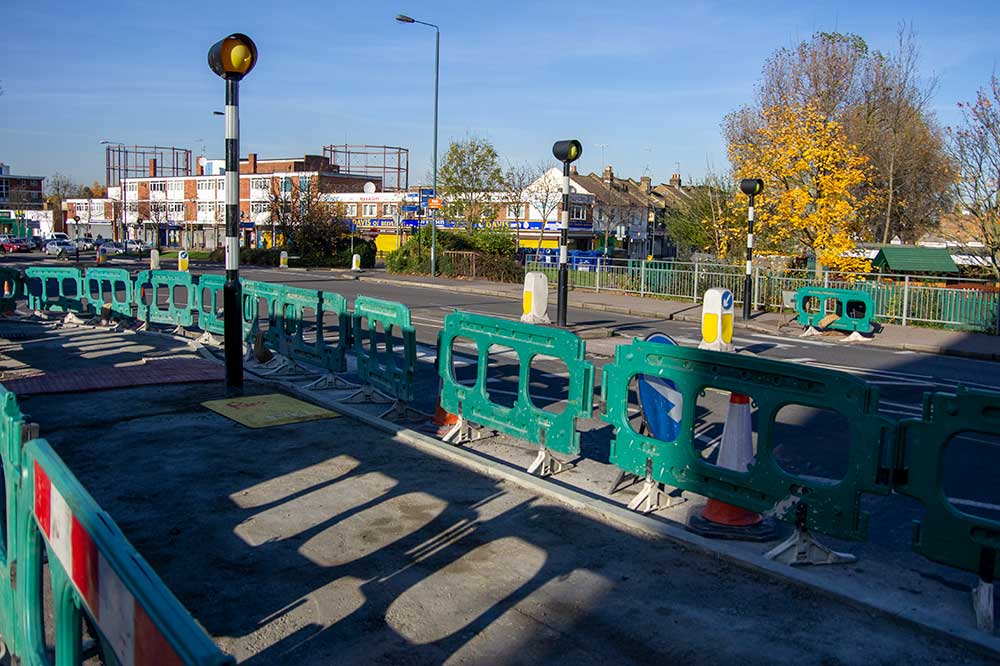 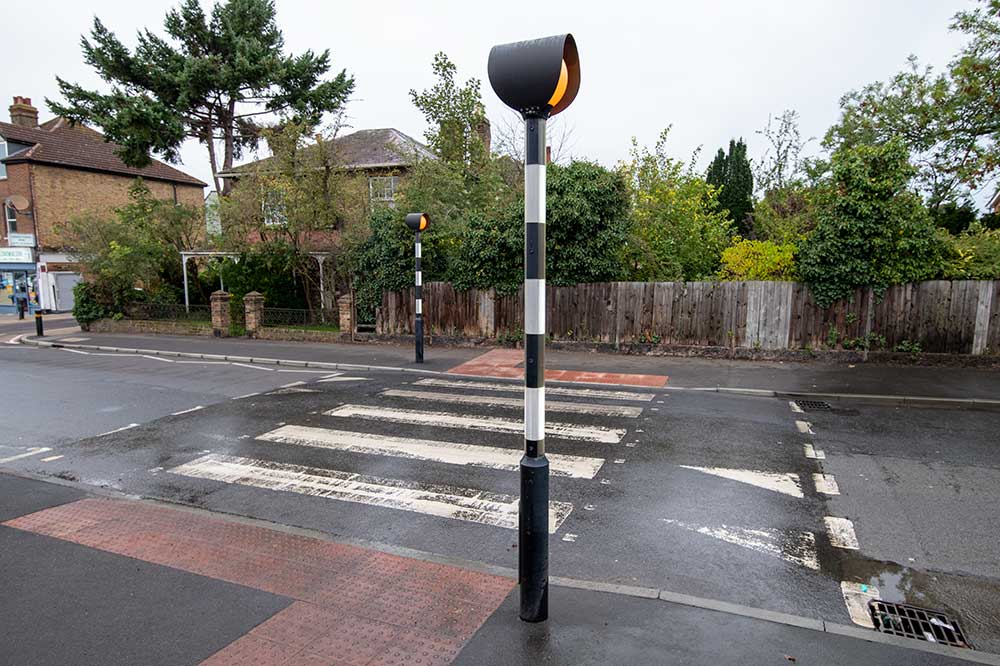 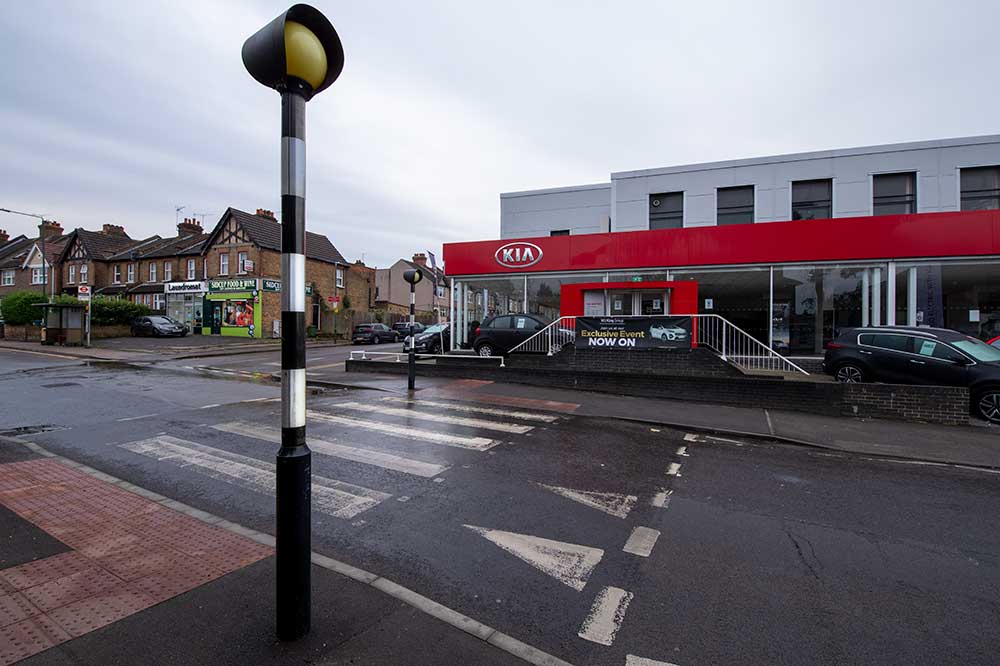