7 September - Boris. Is he out of his very own buddleia tree? 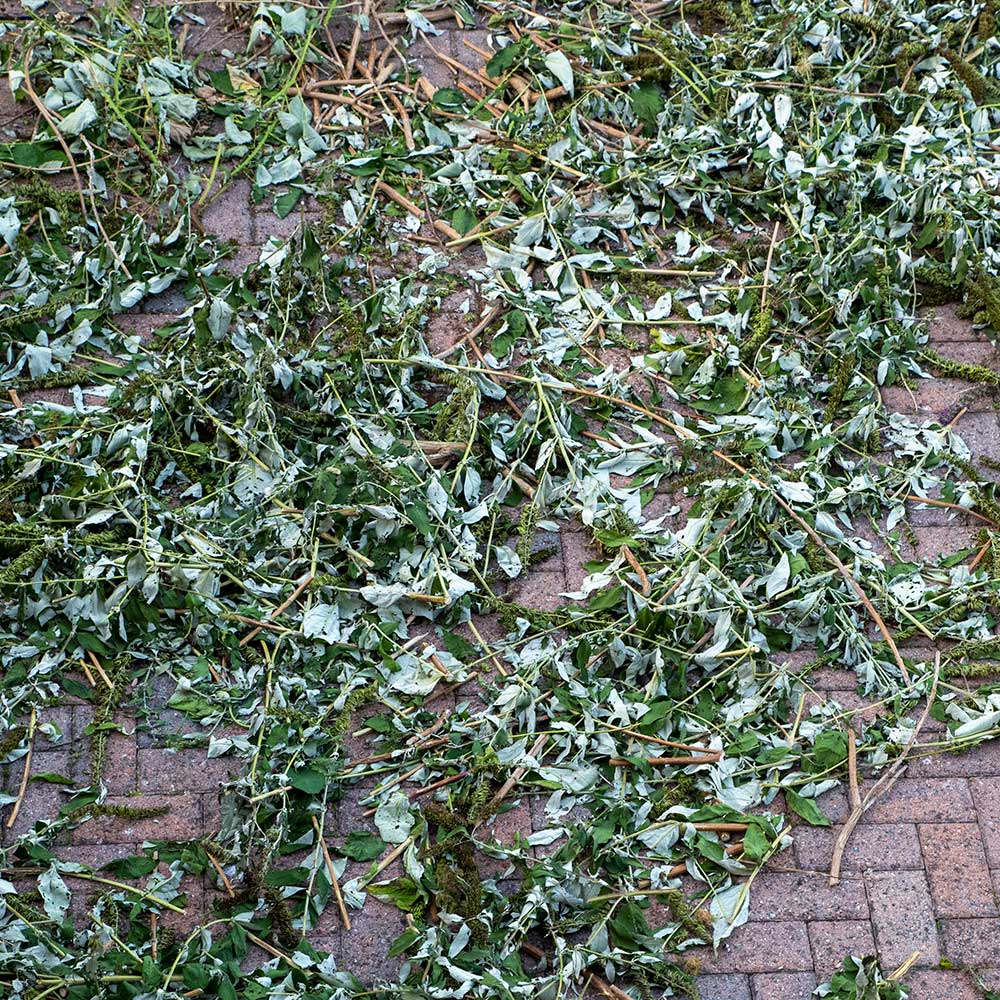 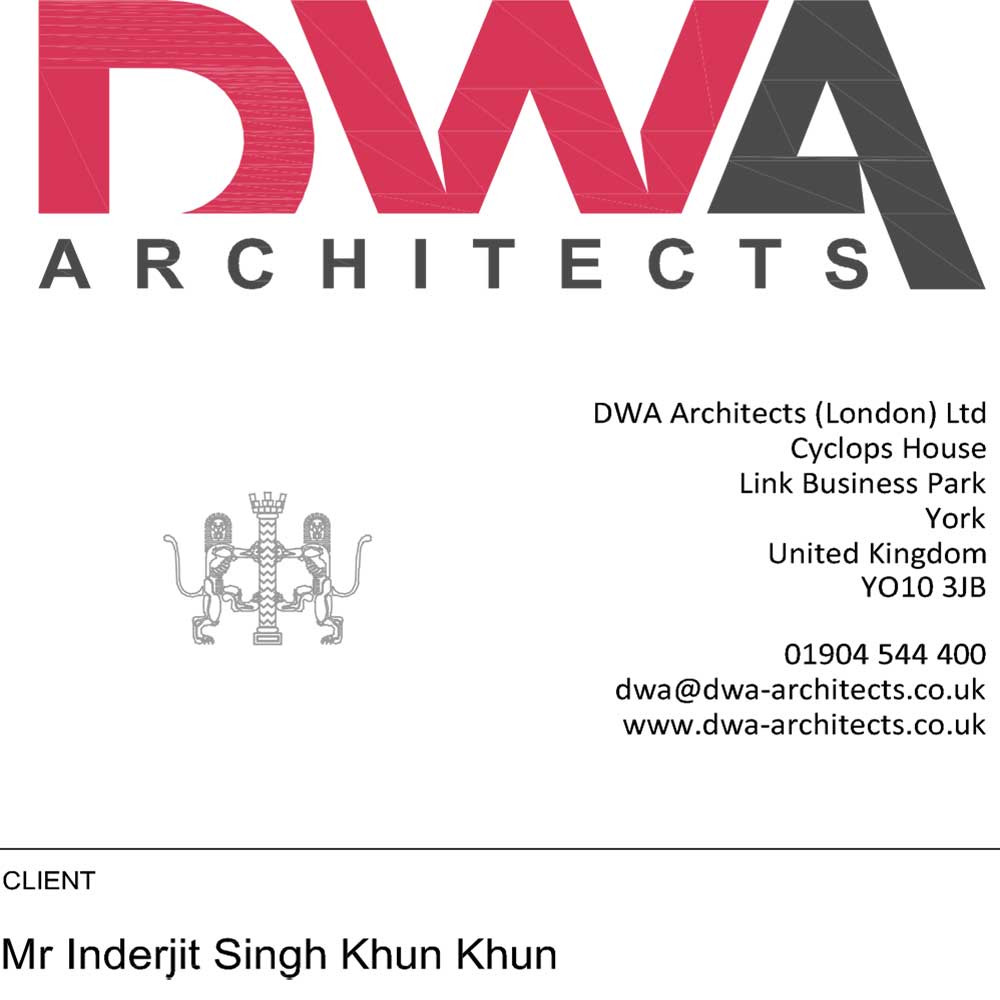 I have spent two days chopping up buddleia. Mine is chopped down every year but this year it has nowhere to go thanks to the bin strike and is laid in the sun to dry and hopefully shrink down. Then, carried away somewhat, a second one which isn’t mine and as tall as a house which required a ladder and large saw.

Has anything happened while I have been aloft?

Coincidence perhaps, but probably not, DWA Architects have been busy designing for Bexley again, this time it’s 2 West Heath Road. (21/02544/FUL.) If DWA sounds familiar it will be because you looked at 95a Woolwich Road a few days ago.

Same architect? Yes. Same client? You will have to guess.

No sooner had I climbed out of my tree than I heard that Johnson the Demented had climbed out of his. The devil will be in the detail but everyone knows that the Scottish Government already pays for nursing homes up there and it ain’t fair.

I think that is probably a myth. Due to changed circumstances my son is now having to pay for his mother in a Glaswegian nursing home; a nice one so I am told.

You can be pretty sure that BoJo is just as capable of pulling the wool over people’s eyes as the fiery Scot. What will happen when you spend £86,000 of your Mum’s savings on a luxurious care home in double quick time? Chucked into a Council slum presumably.