Trevor Lawrie believes that his grandson’s mother’s 16 year old boyfriend, Cameron Rose, was framed for Rhys’s murder. On 26th January 2011, five days after Rhys’s death, the police belatedly arrested and bailed the mother, Sadie Henry, and Trevor’s theory is that it caused alarm bells to ring at Bexley council. That is the day they decided to write up their ‘diary’ after three years of inaction and ignoring every welfare referral since the family moved to the borough in October 2007. If the mother was guilty of murder they risked a repeat of Haringey’s Baby Peter scandal.

On 31st January the police were invited to Bexley council’s offices and were shown the referrals going back to 2007. Bexley council asked for and was given a written assurance that the documents would never be disclosed except by court order. The police then ceased investigating the murder and insisted throughout the next eight months that death was due to natural causes.

It’s a nice cover-up theory but does it stand up to examination? Why should police officers risk their reputation or possibly careers by protecting Bexley council? It seems unlikely yet that is exactly what the police did when asked to investigate Bexley council’s obscene blog and collaborate with Teresa O’Neill’s dishonest attempt to get critical bloggers arrested. 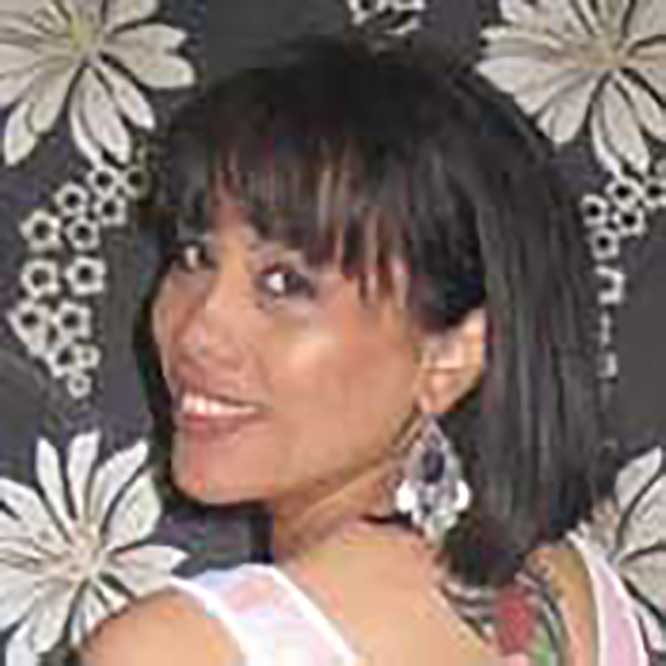 The statements given to the police are long and rambling, the mother’s running to 59 pages of typewritten pages. There is not a single recorded fact which is absolutely damning but there are things that most people would class as very strange. Some examples follow…

Although the paediatrician at Darent Valley Hospital wrote on the day of Rhys’s death that he believed the injuries might be “non-accidental” the police chose to ignore his concerns. Consequently they did not put a guard on what should have been regarded as a crime scene and the mother and boyfriend returned to it unhindered.

Who can tell what a mother might do immediately after the loss of a child in tragic circumstances? I might guess family and friends would gather round and console each other. If the walls at home were splattered with “blood in a number of areas” (from police evidence) few parents would want to go straight home from the morgue and spend the night scrubbing and washing clothes.

Neither would sharing a bed with a teenage lover who bore some responsibility for the death, whether through neglect or inappropriate behaviour - as initially alleged - or something more sinister, be everyone’s preference. Nipping down to Blockbuster to hire a couple of DVDs for the weekend seems decidedly weird. Horror films according to Cameron. But Rhys’s mother (Sadie) did all of that; she said so herself.

Sadie Henry’s statement to the police details how she usually collected her eldest son from school by a bus that ran at 15 minute intervals. Twice she says she usually got home at three thirty or soon afterwards. Just four days before Rhys died he was so seriously hurt in a domestic ‘accident’ that he was X-rayed in Queen Elizabeth Hospital with a suspected fractured skull. Cameron’s carelessness was blamed for that but only 72 hours after his release from hospital Rhys was again left alone with Cameron. According to the mother’s police statement she collected her eldest son from school while Cameron was left to kill Rhys.

Having gone on the school run Sadie managed to get her eldest son out of the classroom, wait for the bus, walk home from the nearest stop, have a short chat with Cameron and ask where Rhys was. Find him in the bedroom and administer Cardiopulmonary Resuscitation (the mother was an Army trained Medic) and only when he failed to respond call 999. That call was made just seven minutes after the school bell had rung. Quite an achievement. A lucky coincidence that Sadie managed to get home a full 15 minutes earlier than usual that day. Trevor Lawrie believes the roles were reversed. (†)

The autopsy results took eight months to surface and made the police’s pronouncement of natural causes totally untenable and a murder enquiry began. The mother’s scrubbing operation was not good enough to defeat the forensics team and when the blood on the walls was found to be a mixture of Rhys’s and his mother’s, Sadie had no explanation for it. The police responded by charging the teenage boyfriend with murder without any DNA evidence. Cameron was not bright enough to defend himself. Convenient. If someone other than Sadie could be made to carry the can, Bexley council’s failure to monitor the family’s situation would be unlikely to feature in the trial. And it didn’t. No one from Bexley council, nor any locally based health professional was called to give evidence.

Note: All the above is taken from the mother’s statement to the police except where stated.
† Not without evidence but it can wait until another day.