Conservative Party Members who masquerade as members of the public presumably interest readers more than I had imagined. After discovering that Felix Di Netimah had been a Tory candidate in Brent one suggested that I go back to that Council’s website and do a more thorough search.

I did and found Felix’s nomination papers from 2018. I was surprised to be able to do that.

In Bexley where more Councillor addresses are hidden than in the rest of London put together I asked (in 2011) for a copy of the 2010 nomination papers and was told that they destroyed them soon after the election and didn’t keep copies. Probably they were lying. 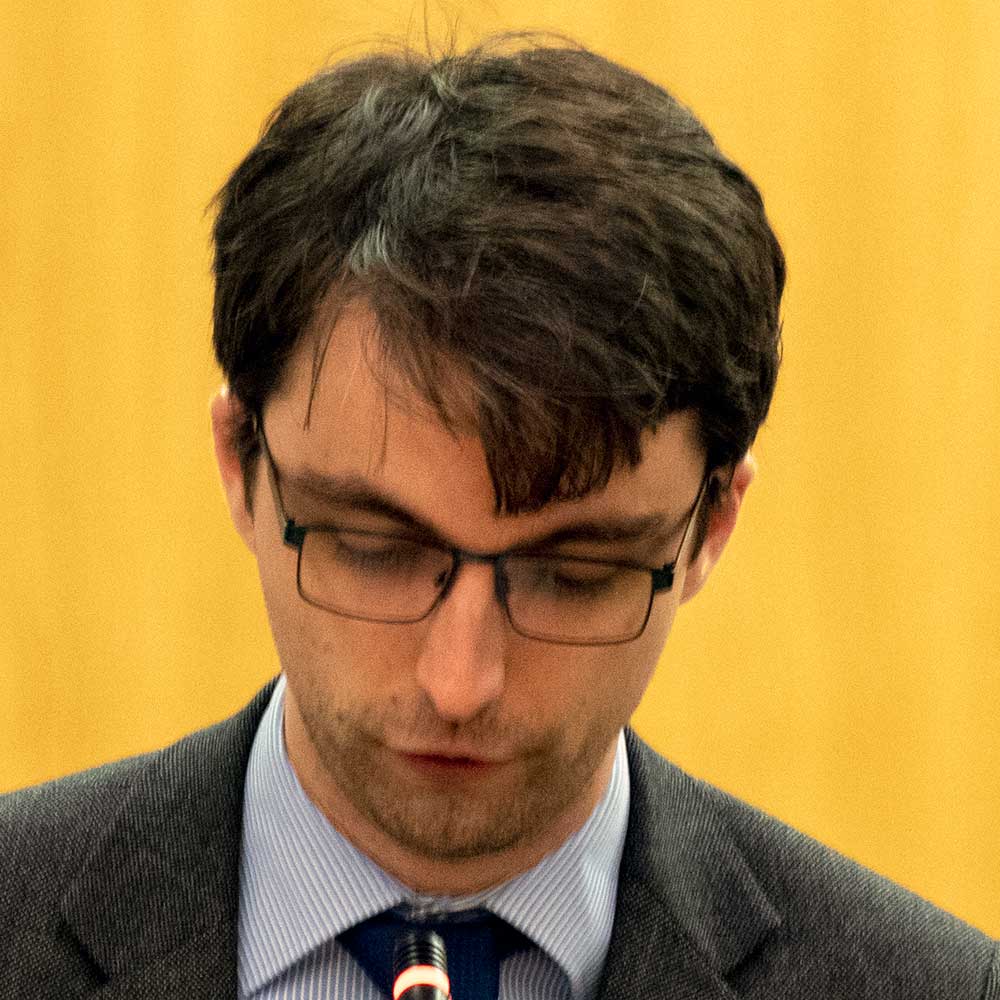 Brent’s nomination papers include Felix and his address but it also lists the name and address of Aaron Newbury - 24 times! He was agent for that many Conservative candidates.

I wonder what persuaded the pair to move to Bexley. Easy blue seats perhaps? Probably not so easy in Northumberland Heath. That is going to be a dirty election (see what the Tories did three years ago) where Wendy Perfect holds the seat for Labour with just two votes.

I suspect I am going to fail to sit on the fence again. Candidate who speaks when she shouldn’t or one who speaks with forked tongue. Hmmm. Difficult.