Hustings seem to have fallen out of the political dictionary since I first attended one in 1959 - heckled and thrown out.

In May 2015 the Erith & Thamesmead hustings were cancelled while people were assembling outside (there was a dispute over them having a Conservative Chairman) but in 2017 they were successful in both Thamesmead and in Old Bexley. (Unfortunately the YouTube videos of the latter are no longer available.)

Before the 2019 General Election they were arguably less than successful. A church group ran one in St. John’s Church, Sidcup but it was critised because of allegedly rigged questions. They were had to be submitted in advance, they were not admitted from anyone who knew their political onions and candidates were allowed to speak for only 60 seconds.

Except on the most superficial level it was all a bit of a waste of time. Difficult questions are required to sort the wheat from the chaff.

Some readers are hoping for something better this time but it looks like they must hope in vain. No one is organising a hustings.

The nearest one might get to questioning a candidate before 2nd December is if you are lucky enough to get a knock on your door or you catch their appearance on local TV News programmes.

I fear some readers will be disappointed.

My friend Elwyn Bryant asked me if I would go with him to the Old Bexley hustings in Sidcup’s St. John The Evangelist Church and as he had a friend who lived more or less next door with a spare parking place on her drive there was absolutely no reason not to go. Erith & Thamesmead has been dead electorally as far as I can see. 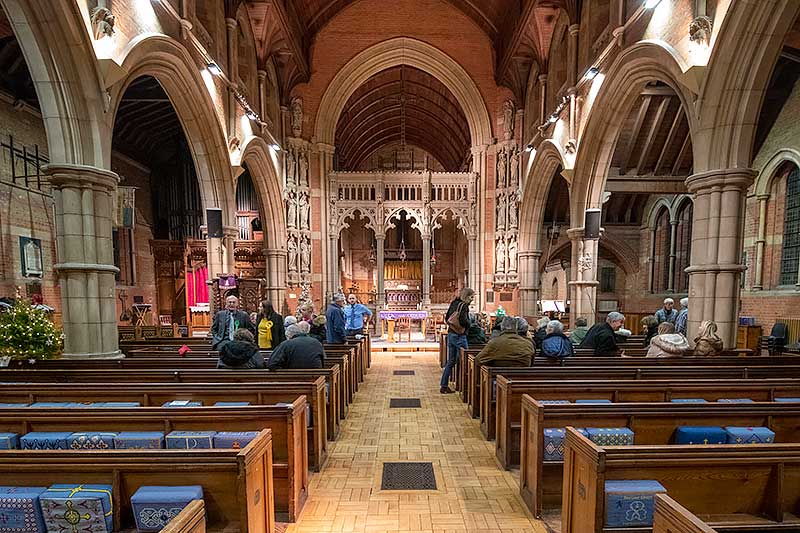 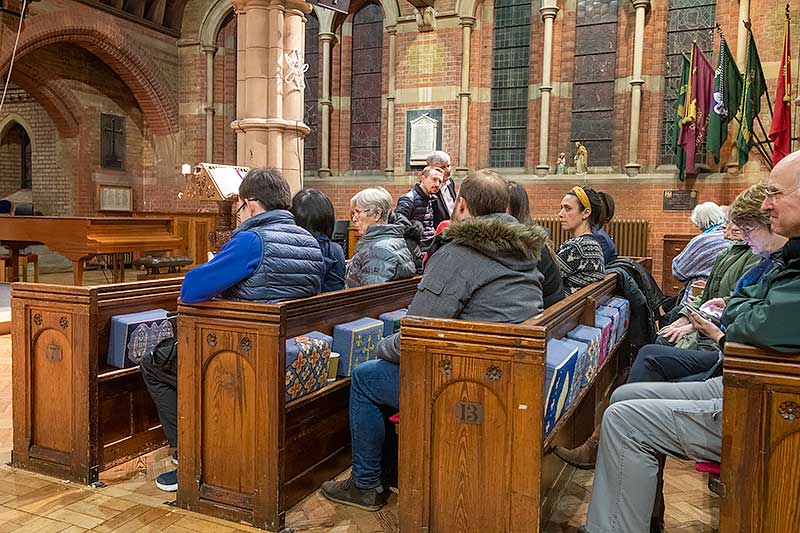 I must say the church building is magnificent but whether it is the right place for hustings is debatable; maybe the environment helped to keep the more excitable elements on their best behaviour.

All five candidates were present with Reverend Cathy Knight-Scott in the chair. She ruled the roost very decisively with four minutes of introduction per candidate and one minute each to answer questions. There were only five subjects up as questions, a couple on Brexit and one each on housing, NHS, reversing austerity and WASPI women.

Including a quite lengthy introduction and the drawing of lots to determine seating positions the questions session lasted for only 70 minutes after which refreshments were served.

It was all over far too quickly and by accident or design no one known to be active politically was allowed a question. As such it was all a bit too easy going and with no more than 70 people present and no one from the press one must wonder what the point of it all is.