There are so may aspects to Boris Johnson’s predicament that many view points may be valid, even mine!

Why is a police force as Institutionally Corrupt as the Metropolitan investigating a crime more than a year old which might result in a few people being fined £100? Or does someone see Misconduct in a Public Office and the potential for a life sentence? 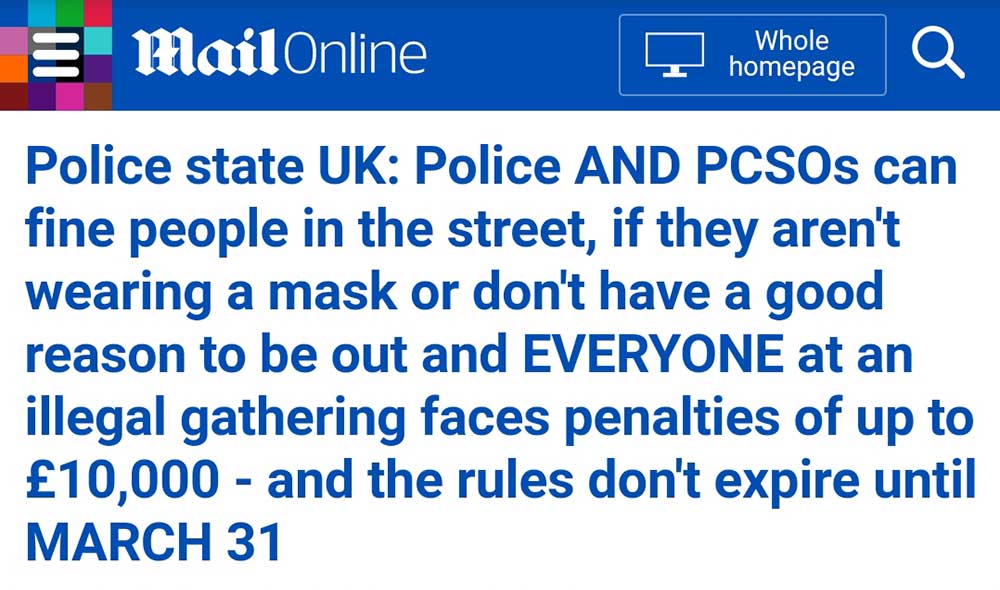 If Boris Johnson is a hypocrite for imposing largely unnecessary rules on you and me but ignored them himself what does that make Cressida Dick?

The police ruthlessly enforced illogical rules in a frequently unintelligent manner and Dick broke the rules by prancing around on Westminster Bridge. Her force lied by saying that, despite the bridge being lined by police vehicles, it was an impromptu gathering.

Mick Barnbrook’s FOI revealed that the event had been diaried and pre-arranged. His complaints to Boris Johnson, Priti Patel Sadiq Khan who is Cressida’s boss, all went unanswered.

The Prime Minister may soon be proved to be a lying corrupt hypocrite but it is hard to see that Dick and Khan are any better. Dick’s rule breaking was on the same level as Johnson’s but maybe less often.

I find it more than a little concerning that government and piss-ups are so intertwined but it might explain a few things. When I was first at work there was a bar in the 5th floor canteen but that was recognised for the error of judgment that it was more than forty years ago. 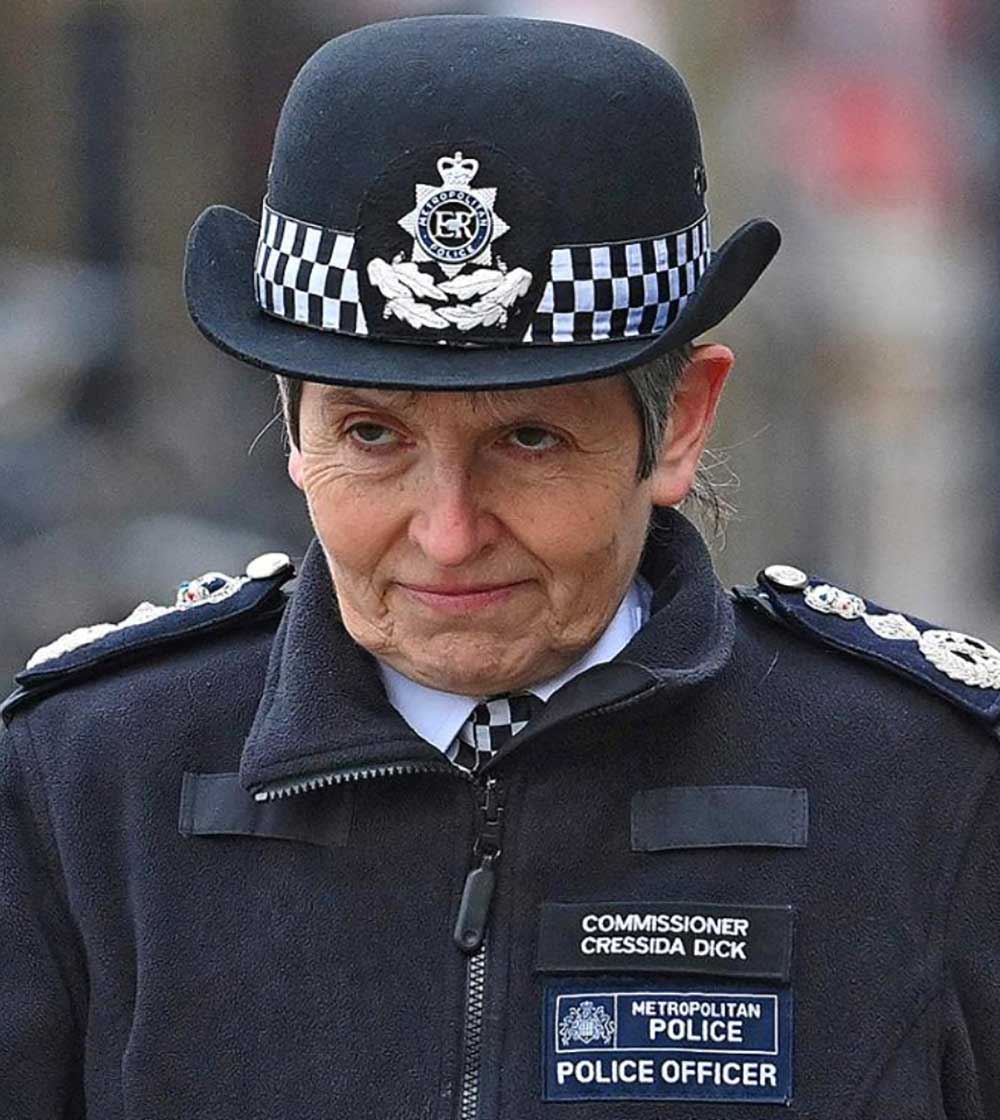 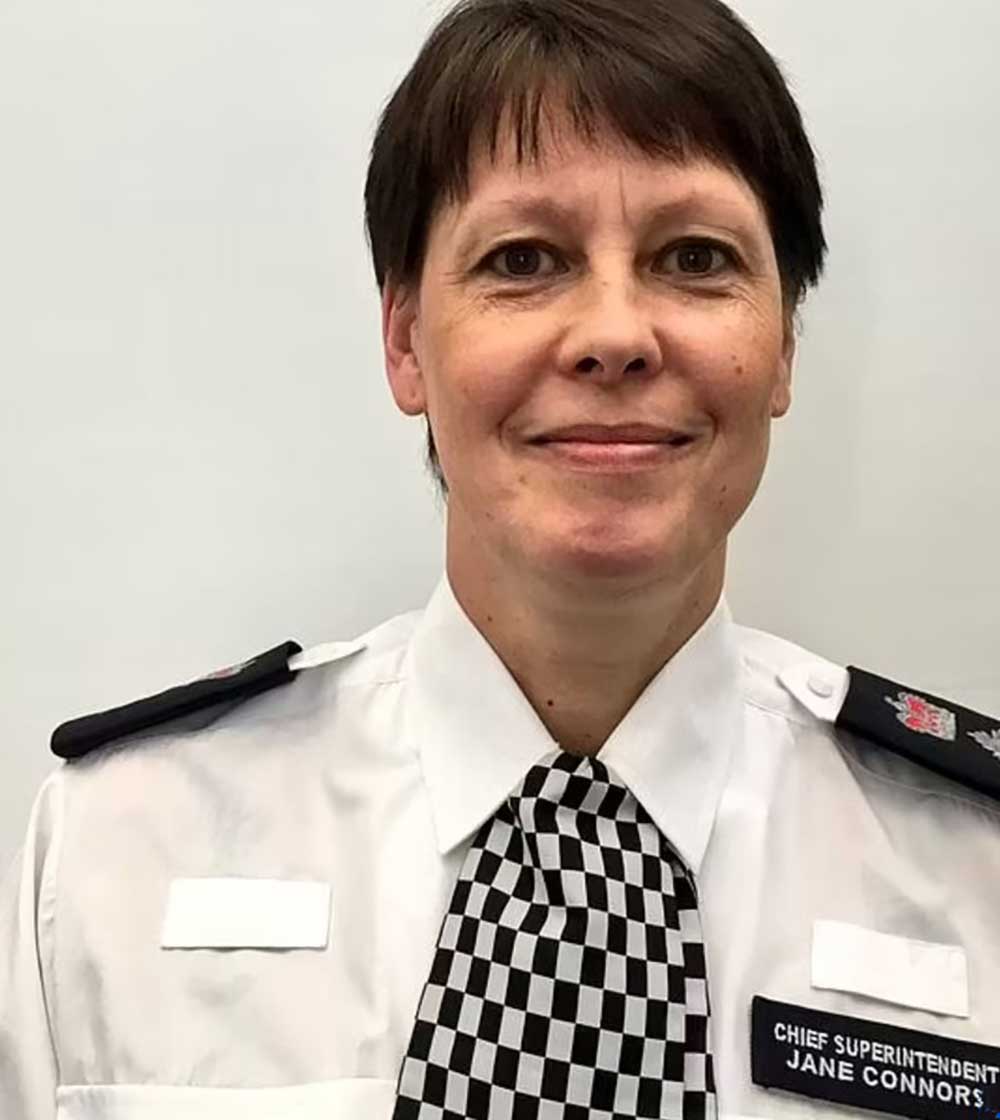 Dick has thought it appropriate to appoint Deputy Assistant Commissioner Jane Connors to look into what has been going on on Downing Street which reassures me not one bit. Isn’t Jane Connors the same DAC who defended the police who beat up the women attending the Sarah Everard vigil?

Wasn’t she the officer who white washed the police failings at Wembley during the Euro 2020 kick about?

Corruption is now so endemic within the British establishment that one cannot entirely rule out Boris Johnson being stitched up by evil forces that care nothing for justice or democracy.

I would feel happier about him being deposed if there was an obvious replacement waiting in the wings, but there is not a single one I would trust an inch.