The other blog item that may not have been covered as thoroughly as it should have been was the Party in the Park on which Bexley Council spent £37,475 of taxpayers’ money on a bun fight for the #doitforbexley volunteers. I admit to entirely forgetting to mention the biggest mystery of all but even now it is not clear what happened between 26th May 2021 when the decision to throw a party was publicly announced and 8th August when the first of two took place.

Some of the following owes its existence to @tonyofsidcup who tried to get to the bottom of that interval using the FOI route but his request was met with resistance requiring Information Commissioner’s help which is always a justification for suspicion. Other contributions are from the #doitforbexley crowd and more than one Councillor.

As the photographs suggest the attendance didn’t get anywhere near to 500. (†) If I was asked I’d be reluctant to participate in a social event at which I might know no one and I understand this was not an unusual response. A Council source estimated such refusals may have reached as much as 25% and some effort was put into the changing of minds. Councillor absentees were confirmed too.

Clearly June and July 2021 were wasted. The FOI revealed that the Council’s Monitoring Officer was forced to sign a waiver of the competitive tendering process during the Tuesday afternoon preceding the party. Obviously the contract must have been agreed before that; marquees, Portaloos and waiting staff are not summoned up with just a few days of notice.

So Bexley Council is hiding something but it is probably only a cock-up. One might imagine that they would set up a Committee to decide how to spend the money and with it being, as they would see it, donated by Councillors, Conservative, Labour and Independent would have to be included. You may imagine what a recipe for disagreement that might be. Speculation based on only the vaguest of hints but maybe it explains not having the time left to advertise for caterers and events managers.

In a year when the hospitality industry was being throttled to death by Covid regulations one would have thought they would be clambering over each other for a £40k. lifeline. If only the event had been advertised!

How did the Council find the only taker in the form of Lucy Beckwith, the Director of City Events? 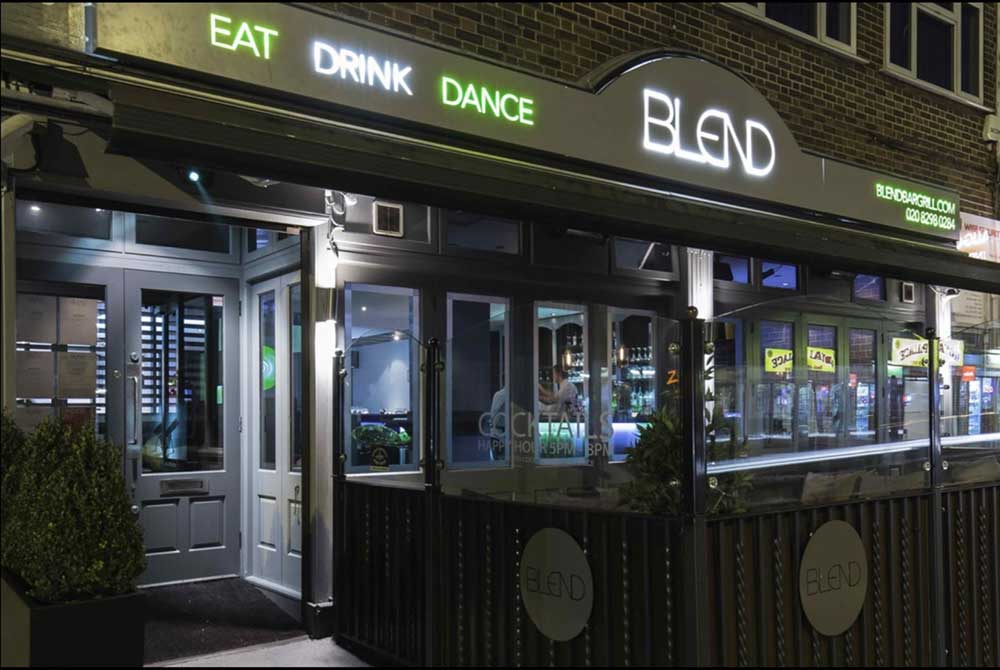 Easily I suspect. She is a very well connected lady. Chairman of the Business Improvement District in Beckenham, several more hospitality businesses (not all currently active) and with a correspondence address in Bexleyheath Broadway.

It is a very good job she was already known to Bexley Council and could pull all the levers to dig them out of a hole of their own making.

The observant may have noticed that Lucy Beckwith is running next May’s Dream Valley Festival too. There was no hint of that happening before the Thank You Party so maybe the former flowed out of the latter although why an entrepreneur with a Bexley address should be unaware, before running the party, of the potential of a park 15 minutes walk away stretches credulity just a little.

It is seven years since Bexley Council said there could never be any more Festivals in Danson Park because the delicate ground conditions would not support it. But money talks, and it has to.

If yet another of Lucy’s companies can make a profit out of deafening residents next May and Bexley Council charges it much more than the fee charged for firework displays it may just save it from holding out the begging bowl again.

† Mayor James Hunt says he believes the true figure to be approaching 900 over two days.